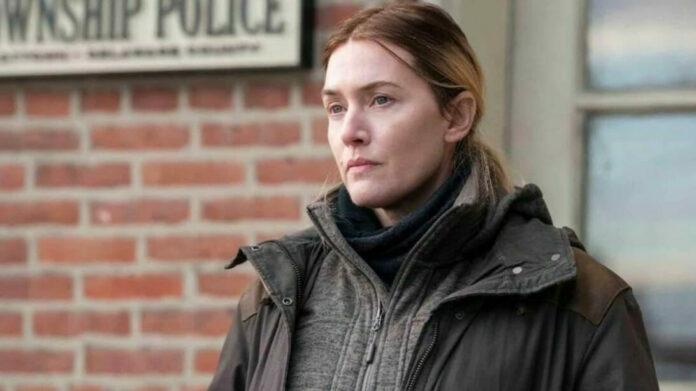 Mare of Easttown is the extraordinary story of an ordinary woman, Mare Sheehan, a detective in the small town of Easttown, Pennsylvania, who must solve a grisly murder as she tries to deal with her own traumas.

Season one of the series is currently showing on Showmax.

Mare, effortlessly played by Oscar winner Kate Winslet, is something of a hero to the Easttown community, despite her at times abrasive demeanour. But the town’s faith in her detective abilities is starting to wear thin: Mare has yet to solve the mystery of a missing girl, and now she must solve a shocking murder too.

But Mare of Easttown is so much more than a whodunnit. It is the story of an ordinary community, bound together by family, friendship, and a sense of duty towards each other.

The show’s writers have succeeded in creating characters so human, you wouldn’t think twice if you walked past them in the street. From the location and set, to the costumes and make-up, everything about the show feels lived-in and familiar.

Winslet’s performance is breathtaking. From her unkempt ponytail to her bad posture, Mare is completely unfiltered, and we find ourselves rooting for her as she struggles with her own demons.

Expect the unexpected — Mare of Easttown will surprise you with every episode, while asking difficult questions about trauma and the human experience. But it’s not all a doom-and-gloom storyline; the pain does end, and there is light at the end of the tunnel. — Sarah Evans

2021: The year that made crypto a household name

Cisco: Taking businesses from the ground to the cloud

The headlines vilifying one group of drivers miss the point about an important road safety report.

A basic income grant could add 0.5% to GDP growth by 2025, according to a report commissioned by the National Economic Development and Labour Council.

Not ‘trial ready’: 386 Special Investigating Unit referrals lead to just one case in court so far