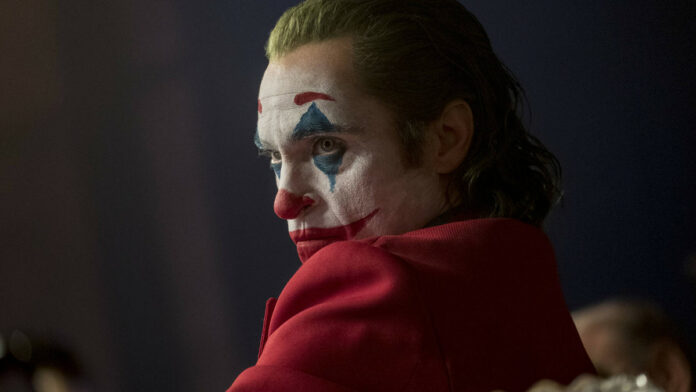 Joker, the story behind the DC Comics hero, The Bat Man’s nemesis, will delight fans of the comic book series. But the film, currently showing on Showmax, is as much about the character as it is about Joaquin Phoenix, who won an Oscar for his portrayal of the green-haired, clown-faced menace. And rightfully so. It is the performance of a lifetime.

(You can catch more DC comics movies on the DC universe collection fan page on Showmax, too, including blockbusters like The Dark Knight and Man of Steel.)

Joker is the story of a socially inept, mentally ill man, Arthur Fleck, who suffers from delusions, and has inappropriate reactions to ordinary events, which cause him to laugh hysterically at inappropriate times.

Fleck lives with his mother in run-down Gotham City, and performs as a clown for a living. He is repeatedly humiliated for his eccentricities, and stops taking his medication when the City’s social services programme is cut.

The movie delivers scathing social commentary about the mistreatment of the mentally ill in society, austerity, and inequality. But we can only empathise with Fleck for so long.

When he is given a gun by a friend for safety, Fleck, dressed in his clown costume and make-up, kills three rich men in a fit of rage, and starts to unravel.

His metamorphosis, from an innocent (albeit disturbed) young man, to a cruel, twisted, violent killer, is epic. Phoenix’s physicality is utterly mesmerizing – he reportedly lost over 20kg for the role, becoming borderline emaciated. With every snarl, spastic dance move and crazed outburst, Phoenix’s transformation from the mild-mannered Fleck to the deranged Joker is worldly.

For fans of comics and those who are not, this two-hour-long drama is scintillating, and Phoenix is worth every second.— Sarah Evans

The Cold War ended more than three decades ago. That period of history showed that socialism, at a country scale, is unsustainable