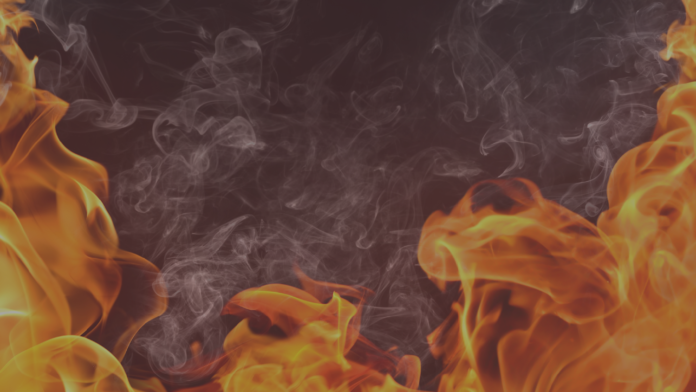 The importance of having proper and adequate insurance cover has never been more evident and crucial as demonstrated by the recent unrest, especially the material damage cover offered by Sasria.

In July, South Africa experienced public unrest that led to rampant looting, vandalism and torching incidents that have plunged the country’s business sector into a deep economic dark hole and increased unemployment. Most of the businesses in KwaZulu-Natal and Gauteng were not only looted but also vandalised and burned; some were completely destroyed as a result.

With Sasria’s Material Damage cover some of these losses are covered, enabling businesses to at least get back on their feet and resume activities. It includes cover for assets against losses or damages of all domestic and commercial property, stock, computer equipment, containers, aviation hull, and agricultural-related assets such as harvest and livestock. These losses are covered if incurred as a result of special risk incidents such as civil commotion, strikes, riot, public disorder and terrorism, which are known as Sasria perils.

Important to note is that Sasria Material Damage cover can be extended to include optional extensions at an additional premium.  Some of these are escalation and inflation, claims preparation costs and security costs. However, if the underlying insurer has an extension on their cover, it does not mean one automatically has the same extension with Sasria. This is why it becomes crucial for business owners to engage with their insurance companies or brokers to better understand the terms, extensions and possible limitations of this cover.

If a business has Sasria cover and intends to make a claim, it is important that clients submit their claims to their insurance company or broker within 30 days of the incident.

Processes to follow include gathering the evidence of damage as soon as possible and reporting the incident to the police. Photographic and video footage evidence of the incidents must also be obtained and preserved. This includes video footage from CCTV cameras, which is usually available or stored for more than a few days, so it is important to get it as soon as possible.

The fact that the entire country has been affected by these acts of vandalism, riots, public disorder and civil commotion does not mean that a business can assume that the claim will be processed as is. Businesses need to prove their claim and that it falls within the cover provided by the Sasria policy.

As witnessed in the July public unrest, looting is one of the factors that can destroy a business to the point that some are unable to fully recover the losses.

Sasria’s Material Damage Cover makes provision for claims against looting, provided that it is related to incidents such as strikes, riots and public disorder that are operative at the time of loss.

When considering Sasria’s Material Damage Cover, it is important that customers speak to their insurance company or broker to fully understand the terms and conditions of this cover as well as the various options available, to ensure that one is adequately covered.

Sasria is an authorised FSP registered under license number 39117. Ts and Cs apply.

A Bitcoin ETF: What does it all mean?

While on the campaign trail in the Eastern Cape, EFF leader Julius Malema, without evidence, claimed the ANC was planning to use rolling blackouts to ‘steal votes’

The country’s local governments are a drag on investment, a strain on the fiscus and pose a critical sovereign risk

What are the biggest election issues where you live? M&G explains all
Advertising