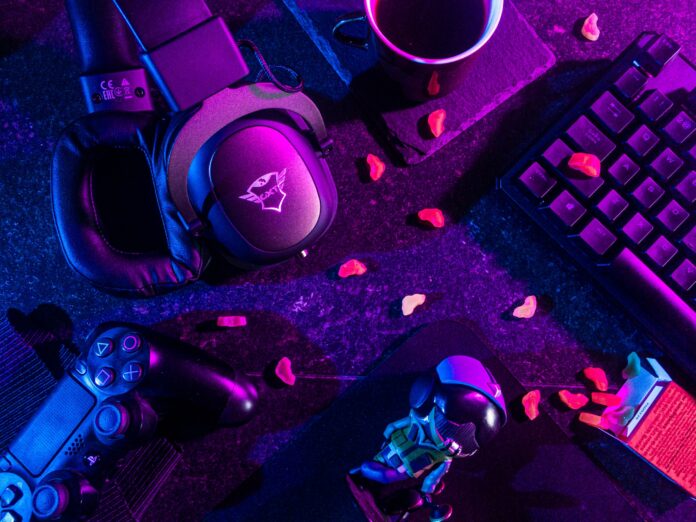 Writers and poets of old referred to death as the great equaliser. Well, they had not played video games. Free-to-play games are a great equaliser. Every person of every age and colour can join the cult classic video games and enjoy the same product from any corner of the globe.

All that they need is a connection to the internet. Smartphones have not only changed how, where and when people play games, but they have made them accessible to every person. The tech guru, the hardcore gamer, and the late-40s mom all gather as citizens of Azeroth, enjoying the same content and scenarios in real-time. Geolocation video games make the entire globe a gamer’s play space.

The arrival of the iPhone in 2007 established mobile gaming, leading to a massive shift in gaming from the pay-to-play to the free-to-play model. Historically, games had an expensive software and hardware sector. Fun was expensive.

Today, the mobile phone is the dominant hardware gaming platform, so it is exciting to imagine what other changes lie in the future of gaming. What other major developments are about to come to the forefront in the gaming sector?

As per IGN experts, streaming will be a unifying technology that makes game content easily accessible. In addition, 5G connectivity and access to ultra-wideband fibre will support technology that enhances live gaming content streaming to the masses.

Artificial intelligence, machine learning, and natural language processing will supercharge personalisation and virtual reality features. Consequently, games will have more depth and will be richer as GPU gate density strengthens. 3D graphics will become a staple, and pixel processing will dive into visual reality.

Games are already outperforming the blockbuster movie scene in the revenue department, but when they begin to render pixels realistically, they will surpass them in visual performance as well. Cloud gaming will also lower the barrier of access to games.

In the future, gamers will not be tethered to their hardware. Instead, your gaming experience will be available across all devices. In addition, virtual reality and augmented reality will provide immersive gameplay and eventually merge with reality.

The real will merge with the virtual

Headsets will be user-friendly, lighter, and more affordable than they are today. In addition, smart contact lenses will move the gaming world away from the current primary input devices. On top of that, real-world and digital games could also merge, enabling physical and digital esports.

Soon, footballers of FIFA 22 will play against the best of Azeroth heroes such as the orc Thrall, Varian Wrynn, Bolvar, Prophet Medivh, and Zul’Jin. The console wars will finally end, and the digital in-game assets marketplaces will become more unified as gaming business models change.

Subscriptions, loot boxes, box sales, and passes will no longer be at the core of the game developer’s income generation process. Instead, cryptocurrencies and non-fungible tokens (NFTs) will make gaming more rewarding for players and developers alike.

Digital third-party in-game asset marketplaces such as Eldorado.gg are making this future a reality. At Eldorado, you can purchase your in-game currencies, items, accounts and boost your gaming experience using cryptocurrencies such as SHIBA INU, USDT, BTC, ETH, BCH, and DOGE.

As an illustration, to purchase cheap Old School RuneScape Gold or World of Warcraft Gold, simply visit Eldorado and pick the best offer. Eldorado offers the cheapest OSRS and WoW gold prices because it encourages healthy competition between sellers.

The website protects all its stakeholders using its TradeShield element. So you will not encounter chargebacks or fraud at Eldorado. On top of that, you can exchange your in-game assets for digital currencies such as USDT and BTC.

The social change and development skills training essential for the future

Top 10 questions parents must ask when choosing a new school

How businesses can benefit from a data-driven culture

The chief justice was acting in a non-judicial capacity when chairing the state capture inquiry, so the complaint probably falls outside the law but underscores the risk of naming sitting judges to investigate political scandals

A study suggests that the virtual world platform could plug more than 40 billion US dollars into the African economy in its first decade.

St Louis City’s head coach has the opportunity to build a legacy from scratch at the midwest club, the latest franchise added to the Major League Soccer.