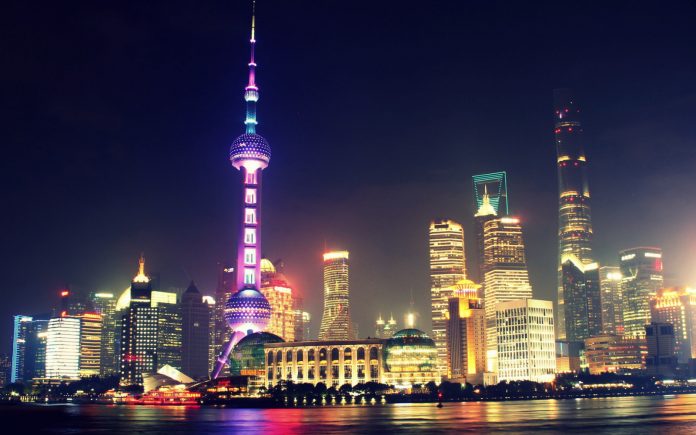 While China’s growth potential is undeniable, we are increasingly asked whether investing in China can be reconciled with investing sustainably. The arguments are not always black and white, and also may differ when considering investing in Chinese companies or in the state directly via government bonds.

On many metrics China does not stack up well on environmental matters. The country is the world’s largest greenhouse gas emitter, and while Beijing has committed to carbon neutrality by 2060, emissions are set to continue rising to the end of this decade. That said, some environmental issues merely reflect its large population and relatively early stage of economic development, with a larger dependency on manufacturing. When viewing emissions on a per capita basis, China’s emissions are just over half those of the US. Outsourced production from developed markets to China is another factor, with about 15% of Chinese emissions attributable to goods that are exported and consumed abroad.

China’s 25% renewable energy target by 2030 is lower than several other regions in the world, but may be more straightforward to reach. The nation is the biggest manufacturer of renewables equipment, and the electrical infrastructure that can make use of renewables is advancing rapidly, with electric vehicle penetration passing 15% in 2021.

Social concerns often include the treatment of workers, living standards, China’s human rights record and its treatment of ethnic minorities.

Worker rights sit well below European standards, but there has been some improvement. In 2021, the Chinese Supreme Court ruled that the 9-9-6 working practice (9am to 9pm, six days a week) was illegal and China recently ratified 20 international conventions on forced labour.

Progress is also evident in other areas, albeit from a low base. Efforts to regulate and relocate key polluting activities have improved air quality in some cities by 50%, although national average pollution levels are still six times higher than World Health Organization guidelines.

There has been significant advancement on poverty alleviation, with the number of people living below the poverty line having fallen by 800-million over the past 40 years. “Common prosperity” has become a key policy agenda, with the goal of further reducing income and wealth inequality.

From a governance perspective, state and corporate governance are not interchangeable for Chinese assets. State considerations are typically more relevant for fixed income investors, given the size of the government bond market.

The lack of democracy is a worry for many investors, although the inclusion of Chinese government bonds in global bond indices is an indication that China is willing to increasingly align to international standards to attract foreign capital.

At a corporate level, the weight of state-owned enterprises (SOEs) in major indices is of concern — while China has more companies on the Fortune Global 500 list than any other country, nearly 75% are SOEs. Nevertheless, governance standards are on an upward trend, with the proportion of companies in the CSI 300 index that produce ESG reports nearly doubling over the past decade.

One thing is certain: ESG considerations for Chinese assets continue to be complex and emotive. There are areas where China is making great strides, and others where investors would like to see much more progress. As a result, the relative weights that investors assign to each issue will likely determine the role of Chinese assets within sustainable portfolios.

Through the strategic partnership with J.P. Morgan Asset Management (JPMAM), STANLIB is providing South African investors an opportunity to gain access to significant global reach and depth of expertise.

#DOLO: Dogs only live once, so make it last!

Betting is gaining popularity in Africa