UK: Sunak leads first round of voting to replace Johnson 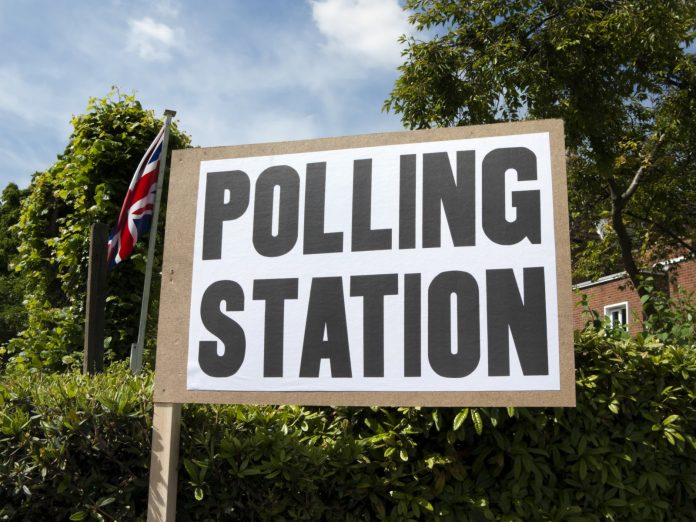 Conservative lawmakers in the British parliament cast their first-round votes on Wednesday to pick a possible candidate to replace outgoing Prime Minister Boris Johnson as head of the party and thus the country’s leader.

Former finance minister Rishi Sunak leads five other candidates who made it passed the first round of voting.

Finance Minister Nadhim Zahawi and former foreign secretary Jeremy Hunt were eliminated from the race after they failed to reach the threshold of 30 votes in the secret ballot.

Each round will knock out the candidates with the least support until only two are left, at which point grassroots party members will pick the final winner. In practice, some lawmakers often retract their candidacy, speeding up the process.

The first vote comes after Johnson’s final session of prime minister’s questions, in which the government refused to allow debate time for a no-confidence motion tabled by the opposition Labour party — a move some have criticised as unconstitutional.

Who are the top contenders?

Sunak, whose resignation last week came as a surprising prelude to events that eventually saw Johnson saying he would finally step down, is one of the favourites for the top job.

He scored 88 votes in Tuesday’s vote, ahead of Junior Trade Minister Penny Mordaunt with 67 votes and Foreign Secretary Liz Truss with 50.

Sunak promised to confront the difficult economic backdrop with “honesty, seriousness and determination”, rather than piling the burden on future generations.

He said it was not credible to offer more spending and lower taxes, saying he was offering honesty, “not fairytales”.

Meanwhile, a YouGov poll of nearly 900 party members found Mordaunt was the favourite, beating any of the others in a run-off.

Further rounds of voting will take place Thursday and, if needed, next week.

Johnson’s successor is expected to be announced on 5 September.

The prime minister’s resignation announcement marked a significant fall from grace after he won a landslide majority in 2019 and then finalised Brexit.

A series of scandals, however, saw the Conservatives lose ground against Labour in opinion polls.  A survey by research consultancy Savanta ComRes on Monday put support for the Labour Party at 43%, compared with 28% for the Conservatives — Labour’s biggest poll lead since 2013.

The largest of these scandals was the revelation that Johnson and other government ministers and staff had taken part in illegal parties while the rest of the country was under strict pandemic lockdown.

Johnson also became the first prime minister in modern history to be charged with a criminal offence while in office when he was fined over the lockdown parties.

He had resisted calls for his resignation for months and survived a vote of no-confidence against him within his own party before finally announcing his intention to leave office.

“I will be leaving soon with my head held high,” he said in parliament on Wednesday.