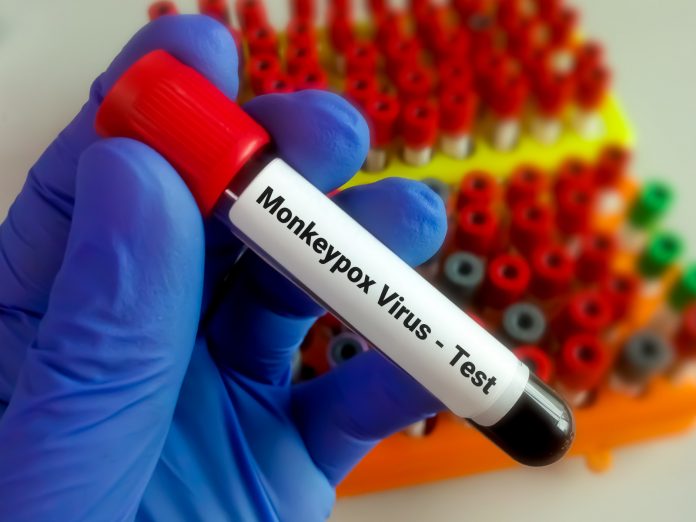 Where words fail, images are a powerful way to communicate. That’s why they are an integral component of print and digital journalism. Their ability to elicit a visceral reaction is what informs the decisions about which images are — and are not — published or broadcast.

That is why there has been such a powerful backlash against Western media that used images of Africans in Africa to illustrate reports of the current monkeypox outbreak in Europe — and those who contracted it are Westerners.

This is not the first time the disease has broken out in the West, so one would think that by now there should be a database of photographs of Western patients. At the bare minimum, public health institutions and the media owe it to their audiences to inform them of what monkeypox would look like on both lighter and darker-coloured skin.

One image that has fuelled backlash is of a child in Liberia.

She was four years old at the time the photograph was taken — back in 1971. This means that some of the world’s foremost news organisations are using a nearly 41-year-old image to illustrate a disease that has had multiple outbreaks in multiple countries and continents for decades.

That, on its own, raises a number of questions. It is generally accepted that children cannot give informed consent to appear in photographs or video footage and that has to be sought from a parent or guardian. This is standard practice, at least when the subjects are Westerners or in the West. But all too often, the standards are different when it comes to Africans.

Consider the media images of Western voluntourism featuring African children, or images of African children in distress or at risk. Ask yourself: did the journalists have permission to publish those images and was there any concern over safeguarding the child’s best interests? In many of these cases, standard journalistic practice is suddenly discarded.

That’s not to say our colleagues are not capable of doing better. During the early, fearful days of the  coronavirus pandemic, the mainstream media afforded dignity and respect to Western patients, with faces often blurred out or only shown with permission.

There have not been many images of Western grief during this pandemic — with a few exceptions where subjects have expressly consented. Western media organisations understand how depictions shape perceptions. Notions of race, purity and cleanliness are inextricably linked to morality the world over. And the media reinforces racialised representations of Africans in its sourcing of images.

Does Africa matter if it is not deemed worthy of the most basic journalistic standards? One reason that has been given for the perceived oversight in the selection of the monkeypox images is that the disease is endemic in Africa and therefore the majority of images would be of Africans. That’s a fair point. Why, then, do the people from and on the African continent who have studied and treated the disease not make up the majority of those quoted in news stories about monkeypox?

As we saw with Covid-19, the victims are of one kind and the experts are of another, which is the status quo in Western media. Once again, in the media, Africans fall into neat categorisations of either victims, villains or vectors of disease.

Given the breathlessly incredulous headlines about why more Africans did not die from Covid-19, it is safe to assume our colleagues, used to valuing the lives of those with less pigment in their skin over others, are playing into dehumanising tropes of “pandemic populism” as many marginalised people have contended with in the past.

This time, thanks to the power of social media, Africans are able to respond to what seem to be public expressions of private sentiments. Ideas of race and racial purity have long been debunked but that does not mean their effects are not felt to this day. Africans are human. Our journalism has a responsibility to reflect that.