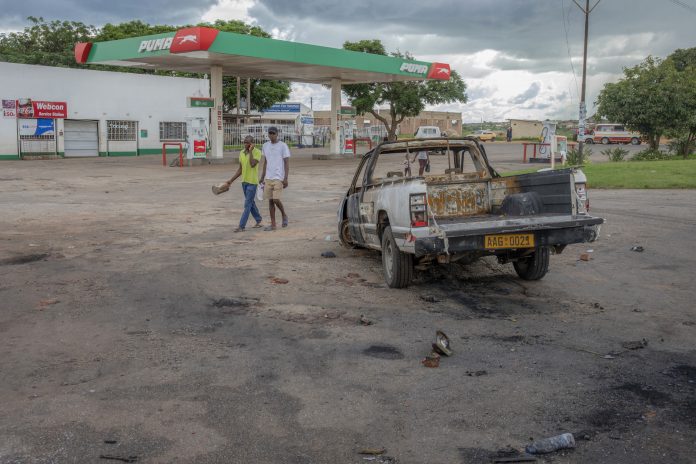 Nowhere else in Africa has experienced such a steep hike this year (although, with a rise of 123%, Zimbabwe comes close).

Adam Hassan, a taxi operator in ElFasher, the capital of North Darfur state, says that a year ago he could not find petrol for his vehicle. “I slept in the line at the petrol station night after night.”

Nowadays, he says, “the petrol is available but overpriced by 200%”. The rest of the country finds itself in a similar situation, with petrol becoming unaffordably expensive for most.

What has changed between last year and now? Most obviously, the government. In October, the military took power in a coup, the latest chapter in a difficult and unpredictable political transition.

In 2019, longtime dictator Omar al Bashir was ousted in a popular revolution. He was arrested, and remains behind bars. But the joint civilian-military transitional government, which initially succeeded him, had to deal with his economic legacy. This included 25 years of economic sanctions and unsustainable subsidies for goods like fuel and bread.