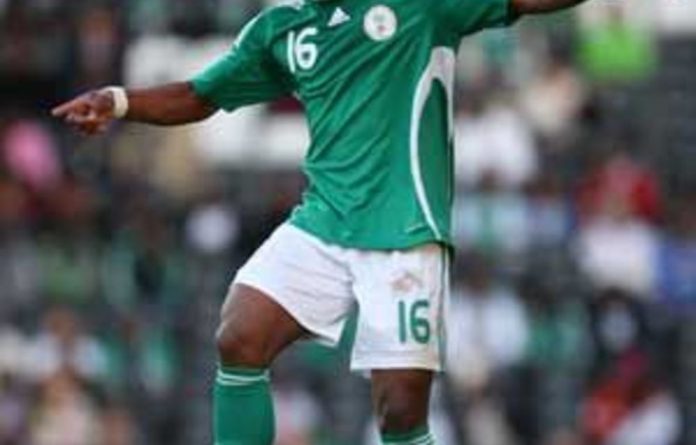 Expectations are diminished for Nigeria, but it was not long ago that the Super Eagles were seen as the most likely African nation to reach the last four rounds of a Soccer World Cup.

And though they have just one point from their last five matches in the finals and missed out on Germany 2006 altogether, the continent’s most populous nation looks likely to be a dangerous dark horse with little to lose up against the world’s best.

The road to South Africa
A surprising scoreless draw in their first match in the final round of CAF (Confederation of African Football) qualifying to Mozambique left Nigeria playing catch-up to Tunisia from the start.

Consecutive draws with the Carthage Eagles had the west Africans staring elimination in the face. However, Tunisia lost 1-0 in Mozambique and Nigeria came up from a goal behind twice to win 3-2 in Kenya.

Star players
The Super Eagles have the ability to score a lot of goals in South Africa behind a pacy, dynamic attack that features the likes of Obafemi Martins, Yakubu Aiyegbeni, and youngster Victor Obinna as well as Ikechukwu Uche.

The coach
Shaibu Amodu, who guided Nigeria through the qualifiers, was demoted after the team finished third at the 2010 Africa Cup of Nations in Angola. He was replaced by former Sweden boss Lars Lagerback at the end of February.