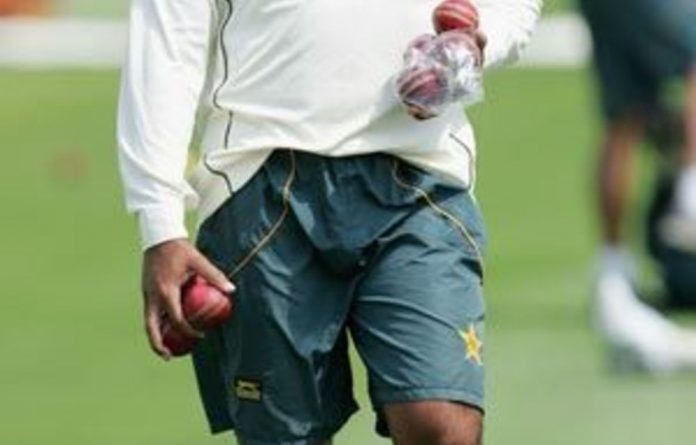 New Pakistan coach Waqar Younis hopes to invigorate his troubled team ahead of next month’s World Twenty20, saying his top priority will be to restore faith among the players.

Pakistan is still reeling from the aftermath of their disastrous tour of Australia where they lost all three Tests, five one-day internationals and a Twenty20 match and will defend their World Twenty20 title in the West Indies next month.

“I think the team lacked faith,” Waqar told reporters at the start of a three week training camp in Lahore.

“They were not able to perform in crunch situations, so my first task will be to mix with the players and raise their morale.”

The dismal performance of Pakistan during the Australian tour, which ended last month, resulted in bans and fines on seven leading players including former captains Mohammad Yousuf and Younus Khan over charges of indiscipline.

Shoaib Malik and Rana Naved-ul-Hasan were banned for one year and heavily fined.

Pakistan, who won the second edition of the World Twenty20 in England last year, are placed in Group A alongside Australia and Bangladesh in the 12-team event which runs from April 30 to May 16.

Waqar, who took 373 wickets in 87 Tests and 416 in 262 one-day internationals, praised the leadership qualities of Twenty20 captain Shahid Afridi.

“Afridi is an all-rounder with a positive frame of mind who has been bowling excellently in the last two years. His mere presence on the field generates a fighting spirit among the players.

“So I am confident that both of us will work together to deliver the desired results.”

Waqar, who also led his country as a player, singled out fielding as the key area of improvement.

“During the camp we will stress on the fielding because in a Twenty20 match, 15-20 runs can make the difference and this you can save through good fielding,” said Waqar.

“Any team which plays well on the day can win a Twenty20 match, it’s tough to predict who will win but in my opinion Australia, India and South Africa are playing well.

“Our bowling is good and for me Afridi, Saeed Ajmal and Mohammad Hafeez will be key bowlers.” — Sapa-AFP