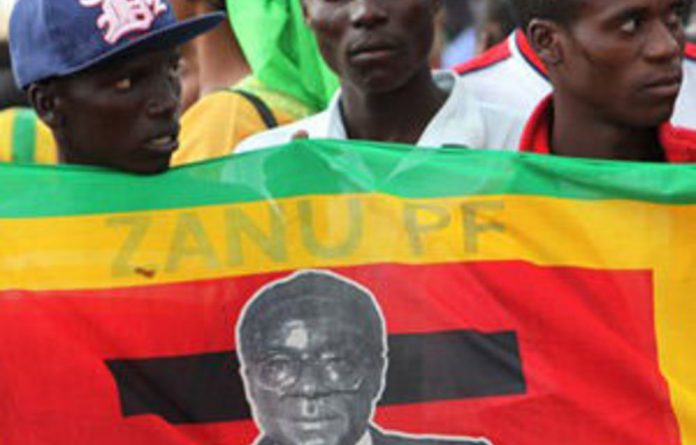 The R2,5-million house in Cape Town was legally seized on Tuesday, after a court said a regional ruling that Zimbabwe’s government must compensate the farmers was enforceable in South Africa.

The Southern African Development Community (SADC) tribunal found in 2008 that Zimbabwe had wrongly taken land from nearly 80 farmers, saying they had been targeted due to their race.

Zimbabwe has rejected the verdict, but a South African court in February ruled that it could be applied locally.

The house in the Cape Town suburb of Kenilworth was not protected by diplomatic immunity and was legally attached or seized by the sheriff’s office on Tuesday.

Oppose the challenge
An appeal against the court ruling by the South African government will be opposed, the farmers’ lawyer Willie Spies said on Friday.

“If they challenge this, then obviously we will oppose the challenge,” he said.

Mugabe launched the land reforms a decade ago, aiming to correct a colonial legacy that left whites owning most of the best farmland.

But the chaotic campaign was marred by deadly political violence and wrecked the farm-based economy, leaving the country dependent on international food aid.

Message to Zim govt
Spies said earlier this week the seizure was not meant to compensate the farmers for their land, but to cover their legal costs.

“We see it as a way to send out a message to show the Zimbabwean government that there are certain consequences to their abuse of human rights,” he said.

“This is a process aimed at helping all the people of Zimbabwe in a way that creates hope and shows that it is possible for civil society to institute civil sanctions against a regime that does not help its people,” he said. – Sapa