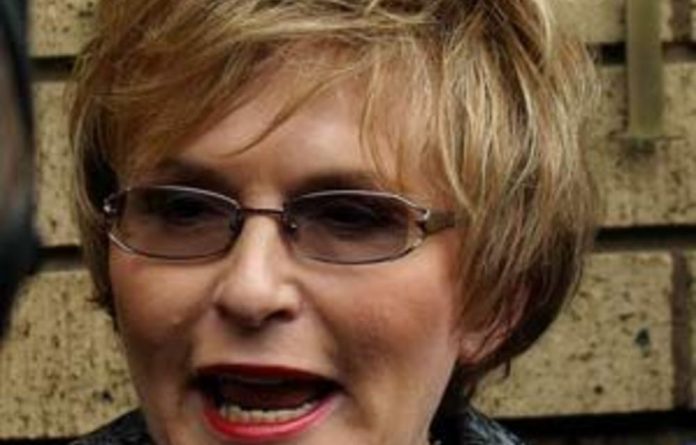 The ANC stands to earn R1-billion if the World Bank grants Eskom a $3,75-billion loan to finance its contract awarded to Hitachi Power for work on the Medupi power station, said DA leader Helen
Zille on Friday.

The ANC’s investment business, Chancellor House, has a 25% shareholding in Hitachi Africa.

“The ANC has a R5,8-billion stake in the deal, from which it will make an estimated R1-billion profit,” said Zille in a statement.

She alleged that the tender was awarded to Hitachi Power Africa because of the presence of Valli Moosa, who was Eskom chairperson when the contract was awarded.

He is also a member of the party’s National Executive Committee.

Although the Public Protector investigated Moosa in February and declared a conflict of interest, the Protector concluded that the awarding of the contract was not affected by Moosa.

“This ruling is bizarre,” said Zille.

Zille said she would meet with Ruth Kagia, head of the World Bank in South Africa, to discuss the loan.

“I will point out that in granting the loan, the World Bank would effectively be bankrolling the ANC, in contravention of every principle of democratic practice, and against the World Bank’s own protocols.

“I will propose that, should the World Bank be willing to grant this loan, it should do so only on the condition that the ANC and its front companies divest themselves entirely of any stake in Hitachi Power Africa.”

Zille would also meet with the US Ambassador and the British High Commissioner.

Hitachi Power Africa and a spokesperson for Chancellor House were not immediately available for comment. – Sapa