Our future in good hands

Chairperson of the panel
White is a director of Verge Management Services, a company providing operations and programme management services to the public sector. She is the former executive director of the Centre for Public Service Innovation. She has an honours degree from the University of the Witwatersrand, a master of arts from the University of Sussex and a master of sciences degree in development finance from the University of London. She previously worked for the Gauteng provincial government and has been a consultant on various institutional development and empowerment projects. White is the publisher of numerous reports and conference papers. 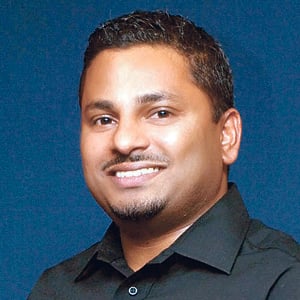 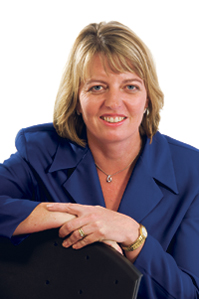 Henry is the chief executive of Tshikululu Social Investments, which manages CSI funds and programmes for Anglo American, ApexHi, De Beers, DRA Mining Mineral Projects, Discovery, FirstRand, Tebe Investment Corporation and UTi. Having completed an MA in the social sciences, Henry joined the Chamber of Mines before moving to the Anglo American Corporation in 1995. She helped establish Tshikululu in 1998 and, in the subsequent decade, worked as manager of the De Beers Fund, the FirstRand Foundation and the Discovery Foundation and Fund. She was appointed Tshikululu chief executive in July 2008. Tshikululu offers an all-in-one fund management service as well as strategic consulting and social investment training. 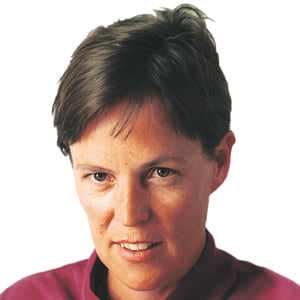 Macleod is editor of the M&G‘s Investing in the Future supplements. She is editor-in-chief at HomeGrown Magazines in Mpumalanga, which publishes regional conservation magazine Sunrise, lifestyle magazine Lowveld Living and business magazine Capital. It also runs Making the Difference, Mpumalanga’s first CSI/R awards progamme. Macleod was previously environmental editor at the Mail & Guardian for 10 years, during which time she was awarded the prestigious Nick Steele Award for environmental conservation. She is a former editor of Earthyear magazine and a founder of the M&G Greening the Future awards. 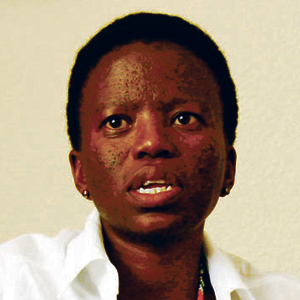 Mapongwane has been living with HIV since 1994, when little was known about HIV/Aids and it was a stigmatised disease. In 1997 she was diagnosed with full-blown Aids and became very ill. Her miraculous recovery inspired her to become a motivational speaker, sharing her story and telling people what it means to live with HIV/Aids. She is employed by Anglo American as an HIV/Aids educator and counsellor. She has co-authored a learner book titled Thembi’s Story and other Autobiographies and is currently studying part-time for a degree in psychology through Unisa. 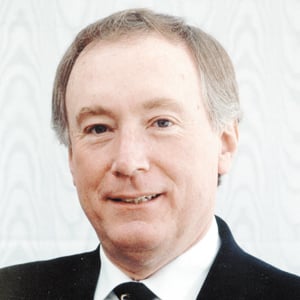 May recently took on running the Constitution Hill Trust and is a member of the King III Committee on Corporate Governance. He serves on the board of the Advertising Standards Authority of South Africa. He is a council member of the Institute of Directors and Wits University and is vice-chairperson of Business and Arts South Africa. He also chairs the Territorial (Business) Advisory Board of the Salvation Army in five Southern African countries. He is on the board of the Charities Aid Foundation (Southern Africa). He runs his own strategic business consultancy and is chief executive of 1485 Radio Today, an award-winning community radio station. 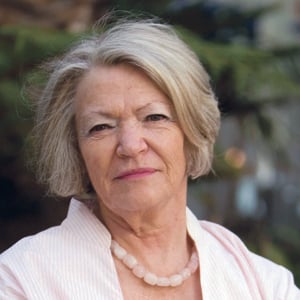 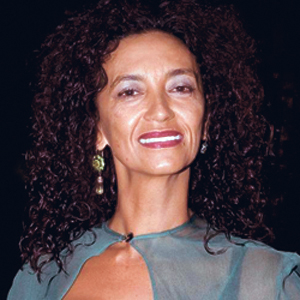 Nwokedi is the former country executive and board member at Motorola Sub Saharan Africa. A psychologist by training and a well-respected broadcaster and leader, Nwokedi joined Motorola after heading the SABC’s Public Broadcasting Service, comprising 15 radio and two television stations. In her time at the public broadcaster she re-engineered and reformatted the platforms in her portfolio, driving revenue and audiences. She has a true passion for social investment and her voluntary work includes board membership of the Johannesburg Art Bank, the Institute for the Advancement of Journalism, the Cape Biennale and Sithengi. 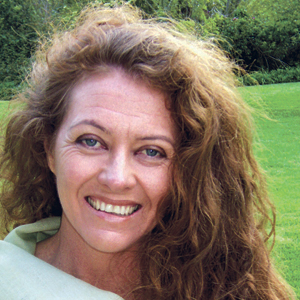 Rockey is a founding shareholder and director of Trialogue, a BEE organisation specialising in consulting, research and publishing in the areas of CSI and sustainable business development. Her roots are in community-based development practice, which has evolved into assisting the corporate sector in understanding the development field in South Africa and establishing benchmarks for the industry. As initiator of The CSI Handbook, Rockey served as editor and has grown the handbook in stature and recognition over its 12-year life. She continues to serve the development and CSI sector by convening the annual Making CSI Matter conference and stakeholder engagement workshops and through ongoing learning and sharing in the development industry. 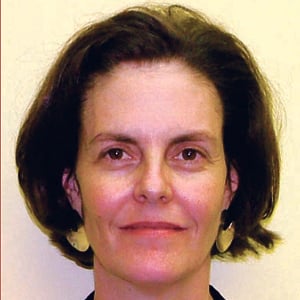 Usdin is a senior executive at the Soul City Institute for Health and Development Communication, an NGO which she helped to establish. She qualified as a medical doctor at Wits University and holds a master’s degree in public health from Harvard University. She was named the 2004 SABC/Shoprite- Checkers Woman of the Year in the health category and received a Gibs Social Entrepreneur Award in 2006. She works in the fields of health and development communication, HIV/Aids, gender, health and human rights. She sits on the Presidential Working Group on Women. 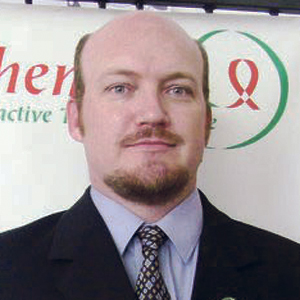 Richardson is managing director of Themba HIV & Aids Organisation, which facilitates interactive theatre performances and innovative training in schools, community-based organisations, correctional centres and businesses. In 2007 the NGO won the M&G‘s Investing in the Future Award for most innovative project. Richardson has a master’s degree in education from Wits University and has published articles and book chapters internationally. He gives guest lectures and talks on HIV/Aids, gender and social justice issues. He serves on the board of the Durban Gay & Lesbian Community Centre and the board of editors of the international Journal of LGBT Youth. 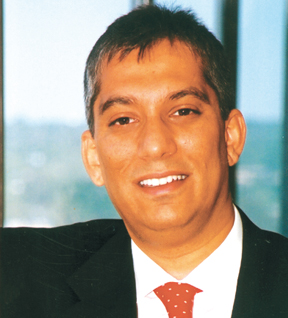 Survé is a medical doctor, philanthropist, entrepreneur and global business leader. He is chair, chief executive and founder of the Sekunjalo Group, chair of Sekunjalo Investment Holdings and executive chair of Sekunjalo Investments Limited, which is listed on the JSE Securities Exchange. Survé is a fellow of the Africa Leadership Initiative and a fellow of the HRH the Prince of Wales Business and Environment Programme. He was appointed by former US president Bill Clinton to the board of governance on the Clinton Global Initiative. He is a recipient of numerous awards for business excellence, including Businessman of the Year 2007 by Die Kaapse Sakekamer and Die Burger