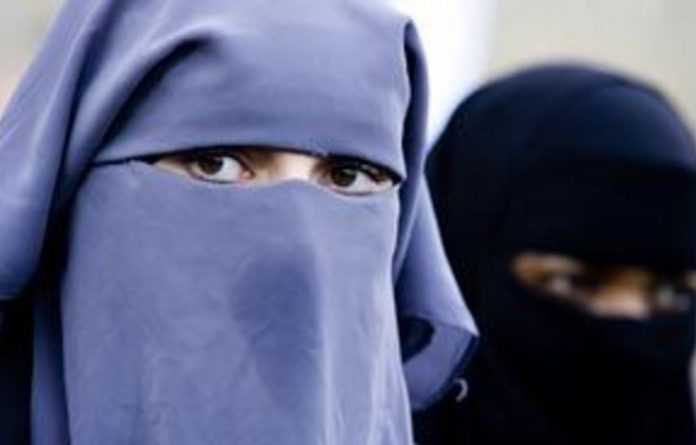 President Nicolas Sarkozy has ordered the French government to prepare legislation paving the way for a total ban on the full Islamic veil.

The move comes despite concerns over the stigmatising effect it could have on western Europe’s largest Muslim population.

Government spokesperson Luc Chatel said on Thursday that proposals for a full ban on the niqab and burqa would be submitted to Parliament in the coming months and could theoretically be made law by the European summer.

Plans to outlaw the garments, he added, were “in line with the wishes of the head of state”, who has repeatedly made clear his aversion to face-covering veils.

“The ban on the full veil must be total in all public places because women’s dignity cannot be watered down,” said Chatel, keeping to the official line that a ban would be in keeping with republican French values of gender equality and secularism.

He added: “Everything must be done to ensure that no one feels stigmatised because of their faith or religious beliefs. The president and the prime minister have asked all members of the government to commit to this point.”

The move, which comes after nearly a year of discussion and at times incendiary debate, was applauded by members of Sarkozy’s right-wing UMP party and others on the left who had long made clear their support for a ban.

However it was denounced by the mediator of the French republic, Jean-Paul Delevoye, who said that a partial ban would be preferable to a more wide-ranging law.

He also supported the verdict of France’s highest constitutional body, which earlier this year said such a radical move could be unconstitutional.

“I think the council of state gave rather interesting advice which said that, in certain places and at certain times, it would be suitable to ban the full veil,” Delevoye told French radio.

“I don’t know what we’re going to do with the Saudi women who come shopping on the Champs Elyseés, for example,” he added.

Earlier this year a parliamentary commission set up by Sarkozy recommended that the full veil be banned in certain public services such as hospitals, trains and buses.

Of France’s estimated five million Muslims, only a tiny minority wear the full veil. Some critics of the ban have warned that such a move will serve merely to reinforce the alienation of those women from mainstream society. — Guardian News and Media 2010