Time for a review of the Proteas, says Hudson 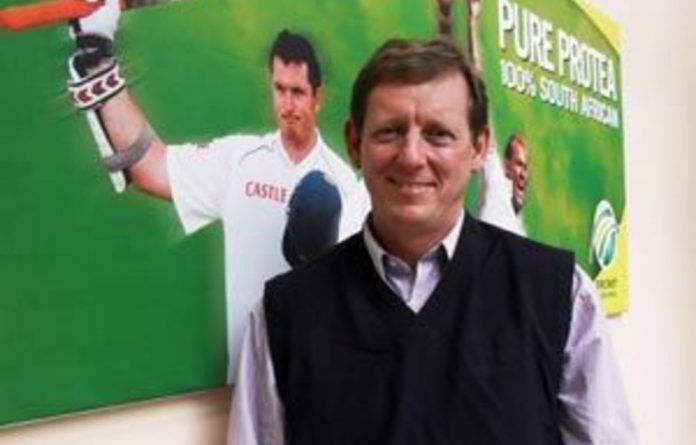 Andrew Hudson has called for an intensive review of the Proteas was needed after their disappointing performance in the ICC Twenty20 tournament in the West Indies.

South Africa crashed out of the tournament after losing to England and Pakistan.

Hudson, who will take up the position of Cricket South Africa’s convenor of selectors from June 1, said the Proteas had played well below par in the tournament, and it was important to find out from the coach, captain and team management what had gone wrong.

“The way forward is to get a comprehensive review from those people,” he said.

“We need to find out exactly why they were so under par, and what can be done to improve the situation.

“I imagine there will be a lot of sitting around and debating after the tour of the West Indies. We’ll need input from everyone involved so that we can formulate a strategy for the future.”

The Proteas will have some time off after their tour of the West Indies, which includes two T20 matches, five one-day internationals and three Test matches. Their next assignment is a series against Pakistan in October.

“We also need to develop a strategy for the World Cup in the sub-continent next year,” said Hudson.

Captain Graeme Smith said after South Africa’s match against Pakistan in St Lucia on Monday, which they lost by 11 runs, that it might be necessary to introduce some changes to the squad and get some new faces and fresh ideas.

However, Hudson said it was too early to talk about that, although he agreed that change was necessary. He would also not be drawn on Smith’s position. There have been some calls for the captain to be fired after South Africa once again failed to reach the semifinals of an ICC event.

“It’s much to early to chat about that,” said Hudson. — Sapa