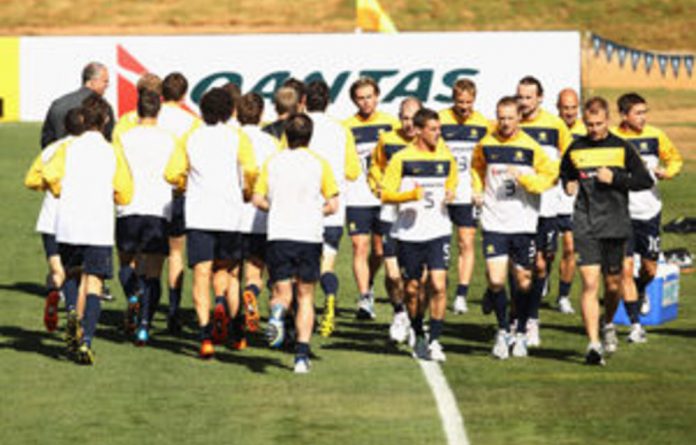 Football Federation Australia said Verbeek submitted his final squad to Fifa ahead of Tuesday’s deadline, but delayed announcing it publicly until after Wednesday’s practice because he wanted to explain it to the players first.

The Australians beat Denmark 1-0 in a warmup match in Johannesburg on Tuesday.

Netherlands-based midfielders Tommy Oar and James Holland were cut from the group which traveled to South Africa last week, along with defenders Shane Lowry (Aston Villa) and Rhys Williams (Middlesbrough).

Australia will play another warmup against the United States this weekend before they opens their World Cup Group D campaign against Germany on June 13.

Kewell could come into calculations to play against the United States to test the fitness of his injured groin, but is likely to be kept on the sidelines until the Germany match. — Sapa-AP