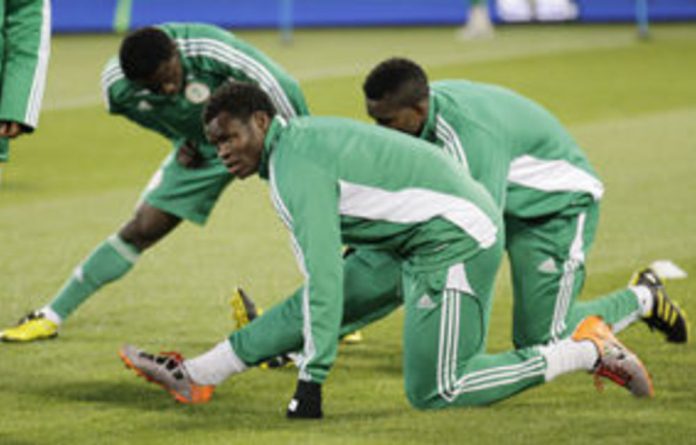 Nigeria were left fuming after they were thrown into darkness by power cuts at their hotel in Bloemfontein ahead of a decisive World Cup Group B match on Thursday against Greece.

According to Nigeria Football Federation (NFF) spokesperson Ademola Olajire, an official complaint has been lodged with world football governing body Fifa over the frequent power outage at their officially-appointed Bloem Spa Lodge, a hillside facility far removed from the city.

“The facilities at the hotel are outdated and should the problems persist, the team may have no choice than to change to a more suitable accommodation,” Olajire said.

There were no obvious complaints when the team arrived Wednesday night as players and officials focused on the must-win match against Greece. But when they returned to the hotel from training at the Free State Stadium, the power went off and it took some time to start the power-generating set.

Even then, the generator failed to function properly and kept going off every other minute, causing unease in the team.

Nigeria are booked for two nights at the Bloem Spa Lodge, but officials disclosed the team may be moved to a better accommodation should the situation persist. — Sapa-dpa