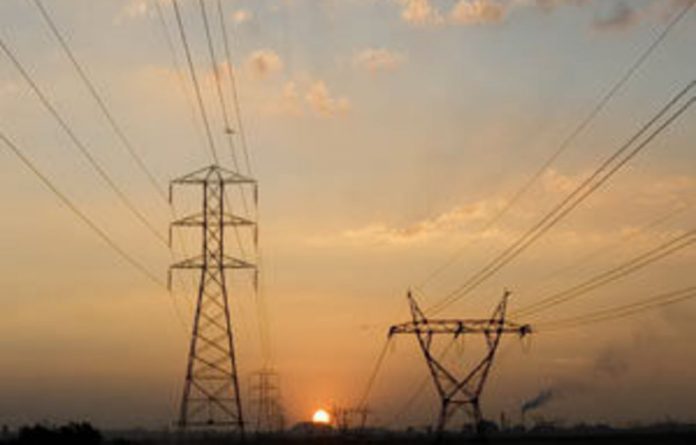 A potential strike at Eskom widened after a second union said on Wednesday its members rejected a new pay offer and would join a work stoppage that could disrupt power during the Soccer World Cup.

The National Union of Metalworkers of South Africa (Numsa) said its members had rejected state-owned Eskom’s latest offer and would join the National Union of Mineworkers (NUM), the biggest of Eskom’s unions, in next week’s strike. “Members have rejected the offer, and there will be mass action next week. We are going to strike together with the other union,” Castro Ngobese, Numsa’s spokesperson, told Reuters.

Any power disruption could harm manufacturing and mining companies in the world’s top platinum and fourth-largest gold producer and force them to curtail operations, potentially pushing up precious metals prices.

Analysts have regarded the strike threat as a union negotiating ploy to put pressure on Eskom to make greater wage and benefit concessions. They do not see any labour action leading to a cut-off of power that hurts the economy or the Soccer World Cup being hosted by South Africa, which ends on July 11.

“The unions are prepared to fight it out. I do think that management will fold. Management will be under enormous pressure from the government and elsewhere,” said Nic Borain, an independent political analyst.

The NUM’s spokesperson, Lesiba Seshoka, said the union was likely to issue Eskom with notice of its planned strike this week. Sources close to the talks said informal negotiations were still under way.

“The notice to strike will possibly be issued this week, possibly today [Wednesday] or tomorrow, but the strike itself will be next week,” Seshoka told Reuters.

Seshoka said Eskom had offered an 8,5% pay rise and R1 000 per month housing allowance, which was turned down by the NUM’s members, who number about half of the 32 000 workers at the utility. Numsa represents about 7 500 Eskom workers.

Essential service
Eskom’s human resources managing director, Bhabhalazi Bulunga, said it was unlikely the union would carry out the threatened strike because such action would be illegal.

“The next process is to go to arbitration, there is no room for industrial action because this is an essential service and the parties are not far from each other,” he told Reuters.

Union leaders have said arbitration is not an option.

“It will be an illegal strike. We also have a court interdict in force to prevent such action,” he said in reference to a court order obtained by Eskom in May preventing a similar strike threatened by the NUM.

“We are walking slowly, hoping to find each other along the way,” Bulunga said of the talks with the three unions.

Bulunga declined to make public the terms of the new offer, because Solidarity, which represents about 7 500 workers at Eskom, was still consulting its members on the proposal.

Solidarity said in a statement it would give its members’ verdict on Eskom’s offer later on Wednesday. — Reuters