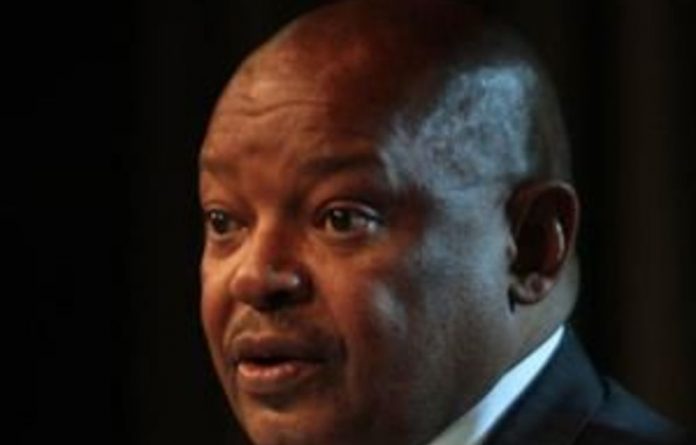 A court bid to prevent Congress of the People (Cope) president Mosiuoa Lekota from taking up a Parliamentary post was dismissed by the South Gauteng High Court in Johannesburg on Tuesday.

Lekota has spent many hours in court in recent months, mostly to retain his position in the party.

He returned on Tuesday to respond to an application by Cope’s Gauteng leadership, which sought to set aside decisions taken at a meeting of the party’s congress national committee (CNC) on July 2.

At the CNC meeting, it was decided that Lekota should take up the parliamentary position left vacant after the resignation of Mvume Dandala.

Cope’s Gauteng leadership, which brought the application, argued that there was not a quorum at the meeting and its decisions were therefore not binding.

The application was the latest move in a continuing battle for control of the party between factions supporting either Shilowa or Lekota.

Vindicated
Gauteng provincial secretary Mbulelo Bara said the provincial leadership respected the judgement, but felt that the judge had failed to address the issues being challenged.

“We think it was dismissed on the basis of technicalities … We feel strongly that had the issue been dealt with, the outcome would have been different.

“There is still nothing that proves that the CNC had a quorum,” he said, adding that the decisions had far-reaching consequences for the party.

Bara said the province would have preferred a female candidate to replace Dandala to ensure gender parity within the party.

The provincial leadership would meet to discuss the outcome of the court challenge and would take a decision on the way forward.

Speaking outside the court, Lekota said he felt vindicated by the court’s decision.

“This was just an attempt to prevent the organisation from making progress,” he said.

He and Cope deputy general secretary Deidre Carter had spent their own money on legal representation to respond to the challenge. They were now looking to the party to compensate them for this.

“… The party must provide relief to me regarding these fees,” he said. — Sapa