Uganda ‘to go on the offensive’ following Kampala blasts 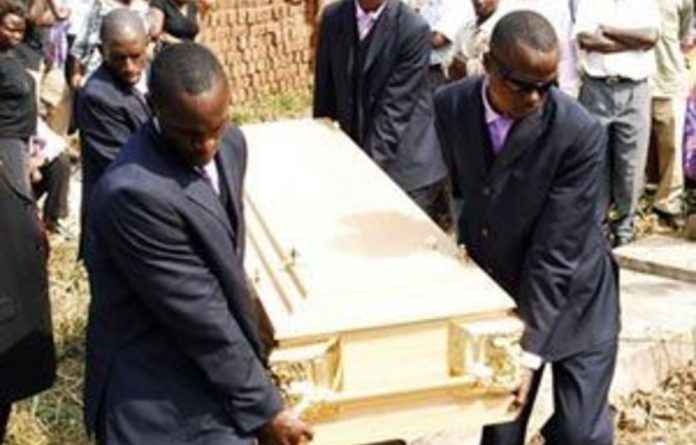 Uganda President Yoweri Museveni said on Wednesday that African troops in Somalia should be boosted to 20 000 to “eliminate” those behind the Kampala blasts that killed more than 70 people.

“We can join to build up the strength of that force to 20 000 so that working with the Transitional Federal Government of Somalia we can eliminate the terrorists,” he told reporters in the western town of Ntungamo.

Somalia’s al-Qaeda-inspired al-Shabaab on Monday claimed responsibility for the blasts that killed at least 73 people in Kampala as they watched the final of Soccer World Cup at two separate sites.

Museveni said East African nations had already agreed to send an additional 2 000 troops to Somalia, but after Sunday’s attacks, the force should be further bolstered.

There are now about 6 000 African peacekeepers there, short of the targeted 8 100. They are helping prop up the transitional government in the war-wracked Horn of Africa nation.

“This force as we agreed in Addis [Ababa, the Ethiopian capital] will be expanded and the AU will be able to clean up that place,” he said.

“We haven’t discussed how many troops [Uganda] shall provide but [East African nations] agreed to send 2 000 now and later 20 000,” he added.

“When we meet at the AU, that’s when we shall decide how to move forward.”

He said the attacks had moved to Uganda reconsider the nature of its presence in the war-ridden Somali capital.

“We were just in Mogadishu to guard the port, the airport and the State House. Now they have mobilised us to look for them,” he said.

“We are going to go on the offensive for all those who did this.”

Suicide bomber
Meanwhile Ugandan officials said on Wednesday that a suicide bomber carried out at least one of the twin attacks.

Police have already found an unexploded suicide vest at another site, seen as evidence of a botched plan for a third bomb strike.

One militant blew himself up at an Ethiopian restaurant in Kabalagala, a southern Kampala district, where crowds had gathered to watch the World Cup final on Sunday night, while the other attack targeted a sports bar.

“We can confirm at least for the case of Kabalagala that it was a suicide bomber,” State Minister for Internal Affairs, Matia Kasaija, told Agence France-Presse.

Police spokesperson Judith Nabakooba said six suspects were being questioned over the attacks. “We have got six,” she told reporters when asked how many suspects had been arrested.– AFP

Tanzania’s opposition leader, who is again in exile, says ‘instead of telling people to vote, we should be telling them to prepare for popular revolt
Read more
Africa

In Uganda 16 women in labour die each day. One woman, backed by a civil society organisation, took the state to court
Read more
Africa

A respected and robust United States — with all of our flaws, mistakes and missteps — can be good for the defence of democracy, not least in Africa
Read more
Opinion

As Ugandans prepare to go to the polls in January 2021, the involvement of security forces in the electoral process is a given and political reform seems a long way off
Read more
Africa

How much does it cost to run for office in Uganda?