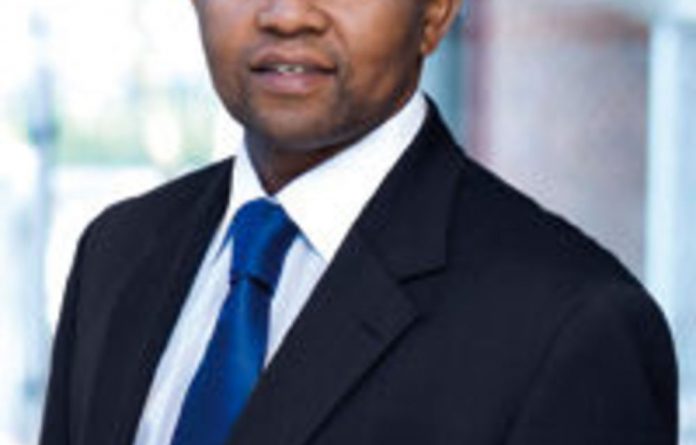 The Industrial Development Corporation is bearing the weight of more than R1-billion worth of impaired loans on its books, while its
profits for the year have declined by 68% from R6.4-billion to R2-billion.

The drop in performance, revealed in the company’s annual results released last week, was in part the result of the impact of the economic downturn on the South African economy and the numerous businesses and varying sectors in which the IDC is invested, including clothing and textiles and the automotive industry.

The impairments include R185-million in write-offs, though this is a marked improvement on the R582-million written off in 2009. The impairments, which make up about 5% of the IDC’s total financing costs, come mainly from the mining, clothing and textiles, and metals fabrications sectors, according to chief executive Geoffrey Qhena. But he declined to give details about specific projects that are struggling.

Qhena was not perturbed by the impairments, which, he said, were the result of a combination of factors. The first was the accounting treatment for rescheduling debt, used as a means to help the IDC’s firms survive the economic slowdown.

Second, he said, a number of projects were in the early stages of growth and are yet to generate any income and, third, some companies simply performed poorly because of the recession.

“In some instances the debt to the IDC simply had to be written off,” said Qhena. He emphasised that the IDC is required to focus on economic returns , suc h as the number of jobs created by a venture, rather than on the monetary gains that can be made from its investments. In this respect, he said, the IDC is working towards its mandate.

In its results the company pointed out that during the recession it had managed to save 8 800 jobs by extending assistance to distressed firms. The IDC has also undergone a shift “in emphasis” in its role as a development finance institution.

The company has been transferred to the economic development department, introduced under Jacob Zuma’s new administration. For a number of years it has espoused prudence in the support of particular projects, maintaining that it would support only businesses that present strong, sustainable prospects for it to invest in.

But alignment with government policy under the economic development department means that its role in supporting industry will become more interventionist. It will play a key role in financing a number of the plans proposed in the new Industrial Policy Action Plan or Ipap2, starting with the creation of green jobs through the development of a “green economy”.

Qhena said the company will plough more than R11-billion into green industry in the next five years, including funding the development of technologies such as solar energy initiatives and South Africa’s first electric vehicle.

The IDC will concentrate on catalysing and building an industry, he said, and will ‘shift from waiting for
entrepreneurs to bring something to market. Rather, the IDC will initiate projects.” He denied that this shift in emphasis was a result of political pressure.

The requirement that the IDC boost sustainable businesses with jobcreation potential will remain the deciding factor in what the company invests in, said Qhena.

The IDC will not “throw good money after bad”, he said. Rather, it aims to focus on niches within these markets and use the substantial skills base that still exists within these sectors.

Power station palaver
The Industrial Development Corporation has yet to pay out around R1-billion set aside for the funding of two peaking power stations being built under the auspices of the department of energy, in the Eastern Cape and KwaZulu-Natal. This is because of the “difficulty in reaching a financial close” on the power-purchase agreements for the plants.

The peaking power plants have come under scrutiny as critics have argued they will be too costly to run and may not be needed. There are fears that the Eastern Cape peaker, to be built in the Coega industrial development zone, may even be rendered redundant. This is because the Coega Development Company plans to build a base-load power station at Coega as well.

The department says the peaker plants will be needed to meet the peak demand during hours when there is a strain on the electricity grid. Chief executive Geoffrey Qhena said the IDC remains convinced that South Africa needs the added capacity and that its electricity profile allows for additional peaking-power capacity to be built.

To lessen the damage being wrought by the lockdown, the coronavirus budget mixed increased grants with more money for infrastructure and to keep businesses
Read more
Business

The financial sector has been accused of being hysterical about amendments to the law. But there are some genuine concerns
Read more
Business