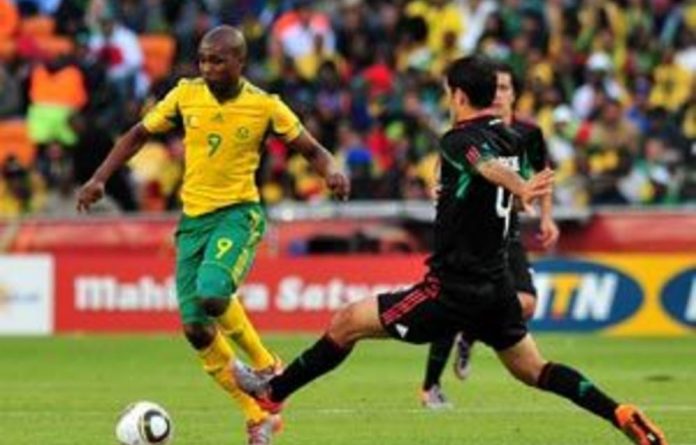 Talks have already taken place between Ibrox chief executive Martin Bain and representatives of striker Mphela and defender Khumalo, at the behest of the Rangers boss.

“We are seriously considering both these players,” Smith told the Scottish Sun. “I believe they could fit in well for us.

“Contact has been made, but we’ll need to wait and see what happens in the coming weeks.”

Former Strasbourg striker Mphela, who has 35 caps, was the Premier Soccer League’s top scorer last season with 17 goals in 30 games for Mamelodi Sundowns.

The SADC has been lackadaisical in its response to the insurgency in Mozambique and in so doing, is putting several other southern African countries at risk
Read more
Advertising
Continue to the category
Africa