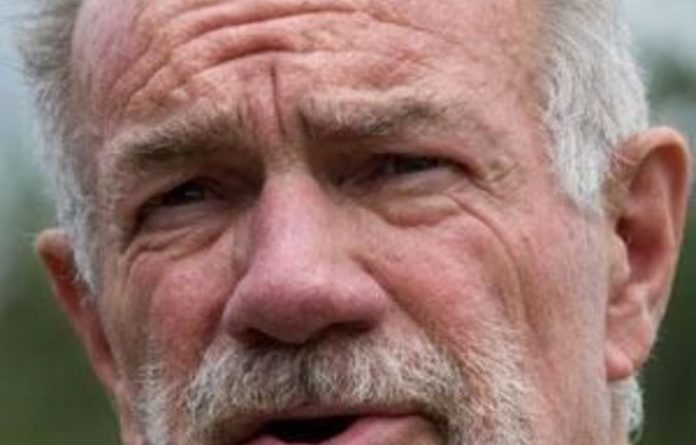 The Florida pastor at the centre of an international firestorm for threatening to burn the Qur’an reaffirmed that he would not go ahead with the event on Saturday.

Radical evangelist Terry Jones first announced on Thursday he had scrapped the mass burning of the Muslim holy book on September 11 after a day of high-stakes religious brinkmanship.

But when his claims that a deal had been struck to relocate a proposed Islamic cultural centre in New York dissolved in acrimony, he threatened to go ahead with the event to mark the anniversary of the September 11 2001 terror attacks in the United States.

However, in an interview with ABC News on Friday he said: “Right now, we have plans not to do it.”

“We believe that the imam is going to keep his word, what he promised us [Thursday].”

‘Proposal’
Jones met on Thursday with Orlando-based imam Mohammed Musri, who helped set up a meeting on Saturday with Feisal Abdul Rauf, the imam behind the controversial New York project.

“He gave us the proposal that they would move the mosque from the Ground Zero location,” Jones told ABC, despite Musri’s denials of having made such a promise.

Jones, whose tiny Dove World Outreach Centre in Gainesville, Florida, has a congregation of only 50, had cast himself as having single-handedly resolved the stand-off thanks to his threat to desecrate the Qur’an. — AFP