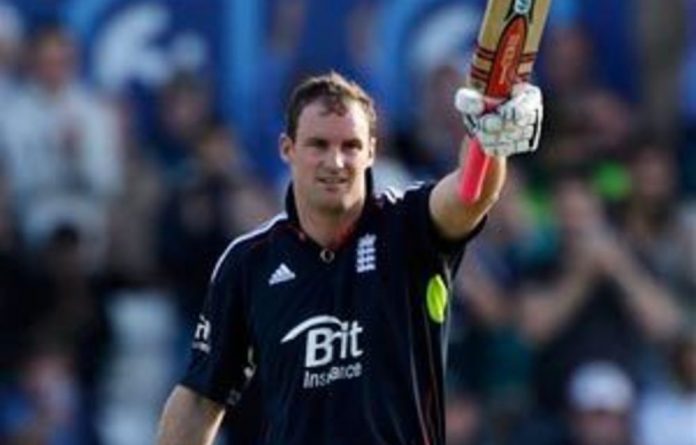 England on Monday angrily rejected allegations from a senior Pakistani official that they were involved in match-fixing in the third one-day international against Pakistan last week.

Pakistan Cricket Board chairperson Ijaz Butt told a television channel on Sunday: “There is loud and clear talk in bookies’ circles that some English players were paid enormous amounts of money to lose [Friday’s] match.”

In a statement the England and Wales Cricket Board (ECB) said it completely rejected Butt’s suggestions, which followed police questioning of four Pakistan players over allegations of spot fixing in the Test series against England.

“Mr Butt’s comments were wholly irresponsible and completely without foundation,” the ECB said.

In a BBC radio interview on Monday, Butt said he had no proof of wrongdoing and was merely relaying information he had heard from bookmakers about the match at the Oval.

“I have never said this. If you listen to the full tape of the NDTV interview, the bookies are saying this. I am not saying this,” he said.

‘Strong misgivings’
The ECB statement said Monday’s fourth one-day international at Lord’s and the final match in Southampton would go ahead as scheduled, although the match-fixing controversy has cast a pall over the series, which England lead 2-1.

“The ECB expresses its gratitude for the outstanding conduct of the England team this summer and will take all legal and disciplinary action which may result from Mr Butt’s comments,” the statement said.

England captain Andrew Strauss said his team had “strong misgivings” about continuing with the series.

“We do, however, recognise our responsibilities to the game of cricket, and in particular to the cricket-loving public in this country, and will therefore endeavour to fulfil these fixtures to the best of our ability,” he said in a statement reflecting the acrimony caused by the latest allegations.

Pakistan returned to Lord’s on Monday for the first time since the fourth Test against England last month. Test captain Salman Butt and pace bowlers Mohammad Amir and Mohammad Asif have been suspended after newspaper reports that they had arranged for deliberate no-balls to be delivered during the match. — Reuters