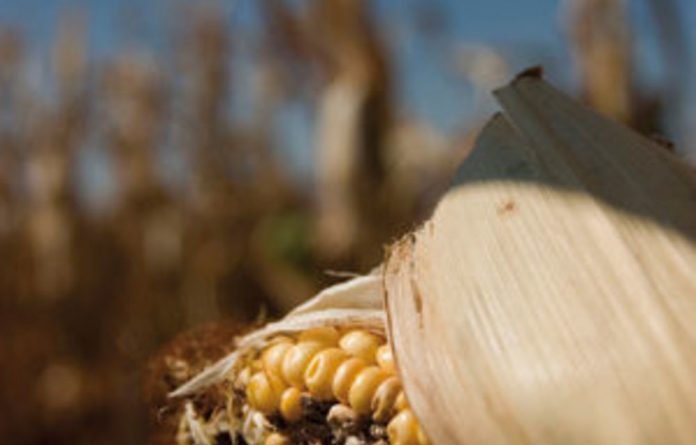 Of all the environmental and conservation issues on the South African government’s agenda, climate change is the priority.

As part of the Basic (Brazil, South Africa, India and China) or G4 group of like-minded major developing countries, South Africa is firmly committed to tackling problems associated with climate change. Indeed, the Basic group is widely recognised as one of the most important formations in global climate change negotiations.

Buyelwa Sonjica, the minister of water and environmental affairs, recently attended a Basic meeting on climate change in Tianjin, China, and will attend the 16th United Nations Framework Convention on Climate Change Convention of the Parties to be held in Cancun, Mexico, later this month.

How is climate change affecting South Africa and what role can it play in leading the way forward on an international level?

South Africa is in one of the regions most susceptible and vulnerable to climate change and is already suffering the effects of global warming. The department of environmental affairs says that South Africa’s sea level is rising, its rainfall patterns have changed, the average land and sea surface temperatures have increased and the frequency and intensity of extreme weather events have increased.

Projections by the department show that in the next 50 years the western region of South Africa will become markedly dryer, some areas will have shorter rainy seasons and the ambient air temperature in the interior will rise significantly. Predictions also include an increase in floods and droughts and higher levels of air pollution as a result of increased air temperatures.

Africa is particularly vulnerable to climate change and the socioeconomic impact of this is likely to be far worse than in other parts of the world. If we do not find ways to counter-act the increased concentration of greenhouse gases, such as carbon dioxide and methane, which are generally accepted as the major cause of climate change, things will get worse.

Although greenhouse gases are produced naturally, human activity is the biggest culprit for the increases because of vehicle exhaust emissions, the burning of fossil fuels and the devastation of the world’s rain forests. Although a developing economy, South Africa’s dependence on fossil fuels such as coal, combined with its energy-intensive economy, has given rise to an extremely high carbon emission level per unit of gross national product compared with the rest of the world.

In fact, South Africa’s emission levels are equivalent to those of developed countries such as the United Kingdom. Getting the emissions down is a major goal of the government’s plan of action. Perhaps the biggest issue in South Africa, and Africa in general, is how global warming is affecting the availability of fresh water.

As a water-scarce continent, what limited resources there are need to be protected — and fast. At the current rate of use, it is predicted that South Africa will have serious water shortages within the next few years, with some areas running dry. If allowed to continue unabated, climate change will impact heavily on South Africa’s agriculture, fishing and forestry industries, as well as on mining and other industries dependent on water.

Ultimately, human health and habitats will be negatively affected. South Africa, like the rest of Africa, is also compromised by poor health facilities and high population growth rates. But perhaps the most worrying effect of climate change is the increased pressure it places on already impoverished communities.

Research conducted by Dr Gina Ziervogel of the Climate Systems Analysis Group at the University of Cape Town’s department of environmental and geographical science show that extreme climate events such as droughts and floods are expected to become more frequent as global warming increases and that these have a devastating effect on rural communities dependent on agriculture for their survival.

Ziervogel’s research in Malawi and Zambia in 2005 found that the primary activity for all households was agriculture and that only one in five farmers had a harvest that year because of a lack of rain.Drought is a major cause of reduced agricultural production in Southern Africa and climate change exacerbates this.

So how do we combat the effects of climate change?

Although the department of environmental affairs is committed to reducing South Africa’s emissions, it will require a joint effort across the board to improve sustainability in production and consumption. Improved energy efficiency is the only way to reduce emissions so the race is on to find sustainable, renewable energy sources, to implement cleaner technologies and to educate South Africans on the importance of recycling in an effort to move towards a zero-waste economy.

Because it is impossible to prevent the climate from changing, we have to change the way we live to cope with a warmer planet and prevent the acceleration of global warming. In this respect South Africa is geared up for that change and strategies are being put in place to help the country adapt to the effects of climate change.

The Integrated Sustainable Rural Development Programme, the Urban Renewal Programme and provincial growth and development initiatives and integrated development plans are making advances in preparing us for life in an inevitably changed climate.