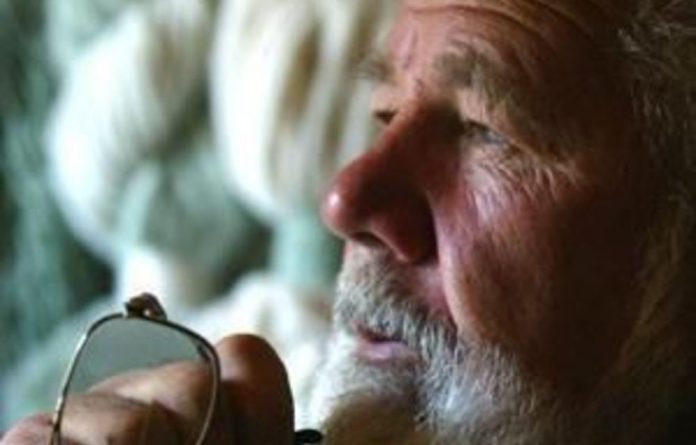 The court said 14 journalists would be allowed to attend proceedings. Each of them would have to supply their name to the registrar of the high court.

The two suspects, Chris Mahlangu (28) and his teenage co-accused, would be tried together.

The registrar would allocate seats to journalists in a room where they could watch the testimony of the 15-year-old accused on closed-circuit television. Another four seats would be made available to members of the Terre’Blanche family in the same room. A further 16 seats were allocated to the general public on a first-come, first-served basis. The remaining seats would be allocated to court officials and the police.

Judge Joseph Raulinga stressed that if it became apparent that the media’s presence was impeding the child’s rights to privacy and a fair trial, the court retained the right to direct them to leave.

The Afrikaans Weerstandsbeweging (AWB), media and public were prohibited from publishing the name of the youth.

The trial of Chris Mahlangu and the teenager was postponed to May next year as Judge Raulinga was not available for the original December 6 date. The trial was set down for two weeks, from May 3 to May 13.

The two suspects handed themselves in to police shortly after the incident.