WikiLeaks: BP had gas blowout in 2008 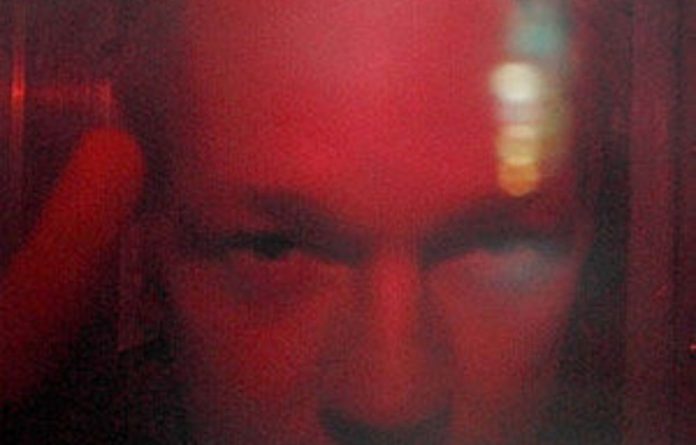 Leaked US diplomatic cables reveal BP suffered a blowout on an Azerbaijan gas platform in September 2008 and was fortunate to evacuate workers safely after a blast that preceded the one that killed 11 workers in the Gulf of Mexico in April, the Guardian newspaper reported.

Other cables leaked by the web site WikiLeaks claim Azerbaijan’s president accused BP of stealing oil from his country and using “mild blackmail” to secure rights to develop vast gas reserves in the Caspian Sea region.

Also, Chevron negotiated with Tehran about developing an Iraq-Iran cross-border oilfield despite US sanctions against Iran, according to the cables leaked to the Guardian.

The leaks came as the whistleblower site’s jailed founder Julian Assange prepared for a challenge in the British high court to the decision to grant him bail. Swedish authorities, who want to question Assange on allegations of sexual misconduct, say he should remain in custody as he is a flight risk.

The Guardian said the latest leaks of US diplomatic cables showed striking resemblances between BP’s Gulf of Mexico disaster and a little-reported gas leak in Azerbaijan experienced by the British firm 18 months beforehand.

The cables reveal, the Guardian said, that some of BP’s partners in the gas field were upset the company was so secretive about the incident that it even allegedly withheld information from them. They also say that BP was lucky that it was able to evacuate its 212 workers safely after the incident, which resulted in two fields being shut and output being cut by at least 500 000 barrels a day with production disrupted for months.

The Guardian said one leaked embassy cable reports for the first time that BP suffered a blowout in September 2008, as it did in the Gulf with devastating consequences in April, as well as the gas leak that the firm acknowledged at the time.

“Due to the blowout of a gas-injection well there was ‘a lot of mud’ on the platform, which BP would analyse to help find the cause of the blowout and gas leak,” the cable said, according to the Guardian.

‘Bad cement job’
According to another cable in January 2009, BP thought that a “bad cement job” was to blame for the gas leak in Azerbaijan. More recently, BP’s former chief executive Tony Hayward also partly blamed a “bad cement job” by contractor Halliburton for the Deepwater Horizon disaster in the Gulf of Mexico.

Other leaked cables reveal President Ilham Aliyev accused BP of stealing billions of dollars of oil from Azerbaijan and using “mild blackmail” to secure the rights to develop vast gas reserves in the Caspian Sea region.

Aliyev said the oil firm tried to exploit his country’s “temporary troubles” during a gas shortage in December 2006. In return for making more gas supplies available for domestic consumption that winter, BP wanted an extension of its lucrative profit-sharing contract with the government and the go-ahead to develop Caspian gas reserves, one cable from the US embassy in Baku says. Aliyev also threatened to make BP’s alleged “cheating” public, the Guardian said the cables show.

The paper quoted the oil firm as saying in a statement that: “BP continues to have a successful and mutually beneficial partnership with the government of Azerbaijan.”

There was no immediate response from BP officials in the United States to Reuters seeking comment.

According to other cables, Iraqi Prime Minister Nouri al-Maliki claimed that Chevron negotiated with Tehran about developing an Iraq-Iran cross-border oilfield in spite of tight US sanctions, according to the Guardian.

A Chevron spokesperson told Reuters the company had not done, and would not do, anything in violation of US law.

There was no immediate comment from the US government. – Reuters