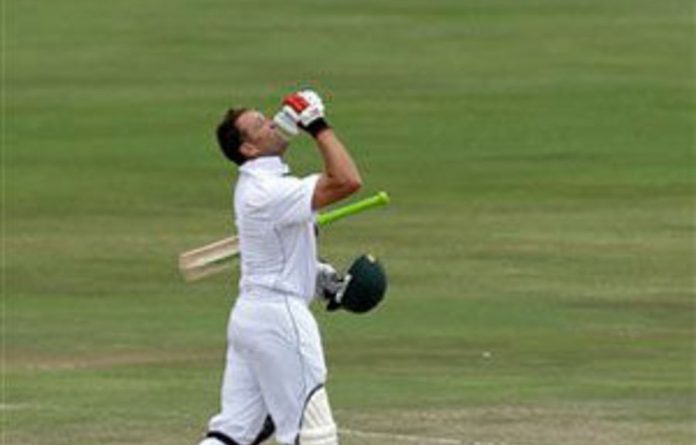 South Africa star batsman Jacques Kallis crashed his car into a gate in the early hours of Tuesday but escaped unharmed, a team spokesperson told Agence France-Presse, denying that alcohol was involved.

Kallis, who scored his first Test double century in a victory over India that finished on Monday, will not miss any Proteas practice or matches as a result of the accident in Cape Town, said team spokesperson Michael Owen-Smith.

“Alcohol was not an issue in [the crash],” said Owen-Smith. “The police didn’t feel there was a need for any breathalyser or any kind of blood test and so that’s the end of the matter.”

Owen-Smith said the accident happened about 12:30am, but media reports said it took place at about 2am.