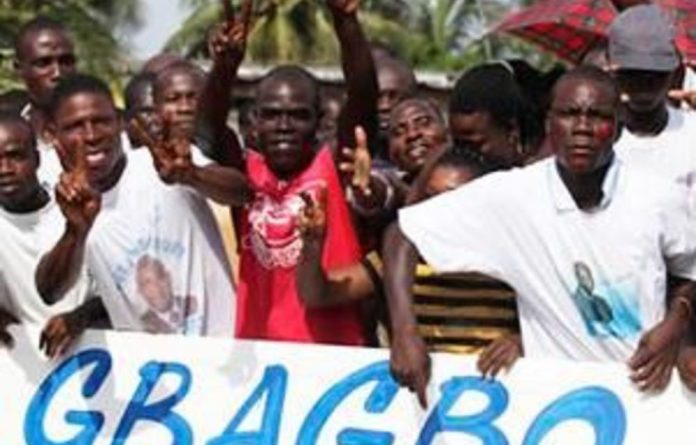 West African leaders meet for emergency talks on Friday on the escalating crisis in Côte d’Ivoire as strongman Laurent Gbagbo resists calls to step aside and the United States searches for more United Nations (UN) troops.

The meeting of leaders from West African bloc, the Economic Community Of West African States (Ecowas), will be their second special summit on Côte d’Ivoire this month after having suspended the country from the group at the first gathering and called on Gbagbo to cede power.

Some analysts have said the bloc could impose individual sanctions such as travel restrictions over the crisis, but officials have been tight-lipped over what will be on the table at the summit in the Nigerian capital Abuja.

The United States has also said it is talking with regional countries about boosting the 9 000-strong UN mission in Côte d’Ivoire.

“We are in discussions with other regional countries to see if there are ways in which we can reinforce the UN peacekeeping force,” US State Department spokesperson Philip Crowley told reporters.

“We’re talking to a number of countries within ECOWAS.”

Heads of states pull together
Since Gbagbo has ordered UN troops to leave “we can’t rule out that at some point in time he may challenge the presence of that force through force of his own,” Crowley said.

French President Nicolas Sarkozy has spoken by phone to his Nigerian counterpart Goodluck Jonathan — the current Ecowas chairperson — on the crisis, Sarkozy’s office said on Thursday.

Jonathan has also sent Gbagbo a letter on behalf of the 15-member Ecowas, calling on him to step down immediately.

In the letter, Jonathan offered to assist in resettling Gbagbo and his family, while recognising his rival Alassane Ouattara as president-elect.

The move at a special session on the Ivorian crisis called by Nigeria on behalf of African states and the United States, marked a rare display of unity by the world body’s Geneva-based rights assembly.

The council said it was “deeply concerned about the atrocities and violations of human rights committed in Côte d’Ivoire in relation to the conclusion of the 2010 Presidential Election.”

And it “strongly condemns human rights violations that have taken place in Côte d’Ivoire, including abductions, enforced or involuntary disappearances, arbitrary detentions, extrajudicial, summary or arbitrary executions, acts of sexual violence, denial of right to peaceful assembly, the loss of lives and the acts of destruction of property.”

The vote came after a senior UN rights official told the council that her staff had gathered credible reports of at least 173 killed over the past week in Côte d’Ivoire as well as allegations of mass graves.

Targeted sanctions
A senior UN official was stopped at gunpoint as he sought to verify the allegations in the west African country, UN Deputy High Commissioner for Human Rights Kyung-wha Kang said.

One analyst said targeted sanctions may be the likely path for Ecowas for now.

“A travel ban is a strong possibility except for travel related to mediation,” said Alex Vines, head of the Africa programme for London-based think tank Chatham House and a former UN sanctions inspector.

“I think Ecowas might also signal they might support UNOCI further if requested by the UN and things get worse,” he added, referring to the UN mission in the country.

Gbagbo and long-time rival Ouattara have been locked in a standoff since the November 28 presidential election, which both claim to have won.

The United Nations has already recognised Ouattara as the victor in the runoff election and its secretary-general, Ban Ki-moon, has voiced fears of a return to civil war. — Sapa-AFP

Smart contracts will help Russian and US businesses evade sanctions