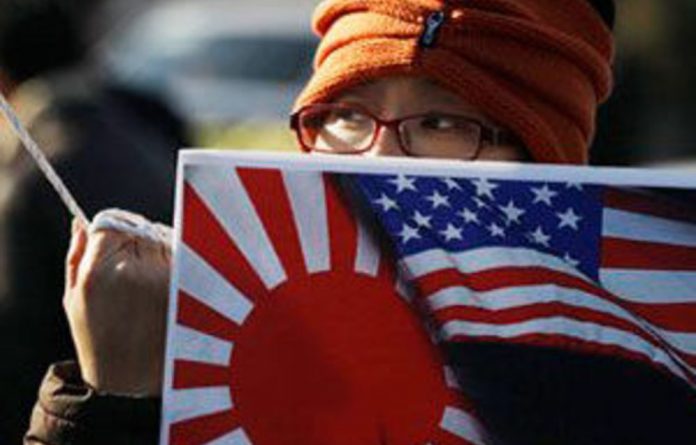 North Korea on Monday officially proposed dialogue with South Korea, less than two months after launching a deadly bombardment of a border island, but a sceptical Seoul quickly rejected the offer.

The South said it was willing to hold government-level talks, but only if the North admits responsibility for a series of provocations and confirms a commitment to scrapping its nuclear programme.

They proposed holding a working-level contact in the North’s border city of Kaesong on January 27, and suggested talks between Red Cross organisations from the two sides in the South’s city of Munsan on February 1.

“Our side will not accept the North’s proposals,” said Lee Jong-Joo, spokesperson for the ministry that handles cross-border contacts. “It’s not time to hold such talks as proposed by North Korea.”

The North on November 23 shelled South Korea’s Yeonpyeong island, killing four people including civilians and raising tensions to their highest level for years.

It also heightened security fears in November by disclosing a uranium enrichment plant to visiting US experts.

“First of all, Pyongyang must show sincerity about its nuclear programme and take responsible steps over its provocations,” Lee said.

“That’s why our side is proposing government-to-government dialogue to confirm their will.”

“North Korea is proposing talks unilaterally to receive economic assistance and aid without admitting it is responsible” for a series of provocations, the ministry said in a separate statement.

Such proposals are seen as part of Pyongyang’s “usual strategy” to divide opinion in the South, the ministry said.

It called for government-to-government dialogue to determine whether the North is sincere about giving up its nuclear programme, and for a pledge by Pyongyang to take “responsible measures” over the provocations and not repeat them.

The North has previously rejected bilateral talks with the South on its nuclear ambitions, saying its deterrent aims to counter a US threat and talks must involve Washington.

The bombardment was the first shelling attack on a civilian area since the 1950 to 1953 war. The South also says the North torpedoed the warship near the disputed border with the loss of 46 lives, a charge it denies.

After weeks of high tensions following the island attack, the North changed tack and called in a New Year message for improved relations.

It has also expressed conditional willingness to return to the six-nation nuclear disarmament talks that it abandoned in April 2009, a month before staging a second nuclear test.

The two Koreas, China, Russia, Japan and the United States make up the talks group. Washington, Seoul and Tokyo say Pyongyang must improve relations with the South and show sincerity about disarmament before they can resume.

For its part, the North wants United Nations sanctions to be scrapped and a US commitment to hold talks on a formal peace treaty before it returns to the discussions, which have dragged on since 2003.

Military accord
South Korea and Japan, meanwhile, agreed to push for talks on forging their first military accord since Tokyo’s brutal colonial rule over the Korean peninsula ended in 1945.

The agreement was reached between Defence Minister Kim Kwan-Jin and his visiting Japanese counterpart, Toshimi Kitazawa, in response to recent provocations by the North, Kim’s ministry said in a statement.

“In particular, the two ministers shared views that North Korea’s recent provocations, including the artillery attack on Yeonpyeong island and the revelation of its uranium enrichment facility, can never be accepted,” it said.

The defence chiefs agreed to launch discussions on signing two agreements to share military secrets and exchange military goods and services for peacekeeping, relief operations and exercises, it said.

Defence ministry officials said this could include information on the North’s nuclear programme. — AFP