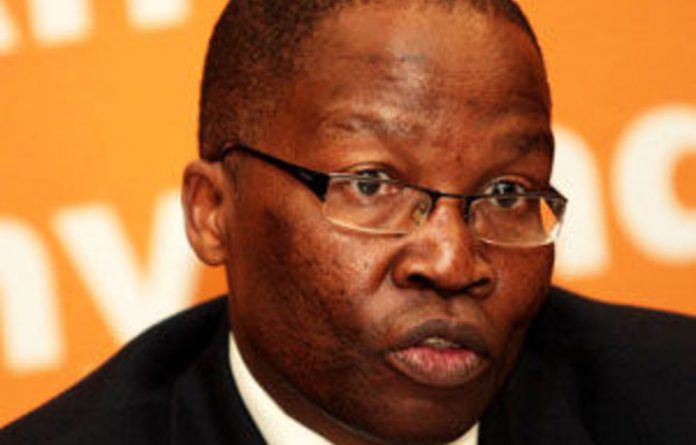 A total of 1 551 people were killed on the country’s roads during the festive season, Transport Minister Sbu Ndebele announced on Tuesday.

The deaths were registered between December 1 and January 8.

‘Carnage’
Ndebele said this year’s number was far too high. He said that on average in New Zealand 20 people were killed on that country’s roads each month. In Australia officials became concerned when road deaths exceeded 120 per month.

In contrast in South Africa more than 1 000 people were killed every month.

“We do not talk about deaths. We talk about road carnage. Carnage refers to the violent killing of a large number of people. The question every South African must ask is which 1 000 it is going to be this month or the next that will die?”

Former president Nelson Mandela lost a son and a granddaughter on the country’s roads, he said.

He urged drivers to change their behaviour to help reduce deaths on the country’s roads.

The most fatalities, 232, were recorded in KwaZulu-Natal, followed by Gauteng with 200 and Eastern Cape with 169. — Sapa