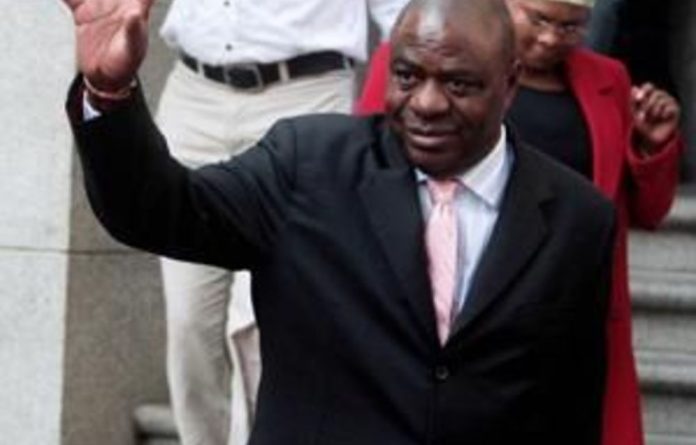 “He does not want to let go … he is behaving like Laurent Gbagbo,” said spokesperson Sipho Ngwema on Friday.

Gbagbo has refused to step down as president after the country’s election authority announced he lost the elections in November last year.

Ngwema was responding to Lekota’s spokesperson, Phillip Dexter, who in a statement said Shilowa’s disciplinary hearing for financial mismanagement, misrepresentation and bringing the party into disrepute would go ahead on January 31.

“Phillip does not speak for anyone at Cope,” Ngwema said.

Dexter also announced that the party’s working committee met on Friday to prepare for a CNC meeting on Saturday.

“The meeting noted the ongoing attempts by … Mbhazima Shilowa, to illegally install himself as the president of the party,” he said.

“This issue … the illegal blockade of the party HQ by Shilowa and his breakaway faction, as well as the preparations for the reconvening of the national congress … were all canvassed at the meeting and recommendations prepared for the CNC meeting.”

The ANC-breakaway party has been plagued by a power struggle between Lekota and Shilowa. Both men currently claim to be the legitimate party president.

According to the Lekota faction, Cope’s chaotic elective conference in December was abandoned due to violence and disruptions.

The Shilowa camp however claims the conference held a legitimate election and that a new leadership was appointed.

Ngwema said Lekota had been trying unsuccessfully to convene a CNC meeting for the past three weeks.

He said the former ANC heavyweight was given seven days to clear out his office at the Cope headquarters. – Sapa