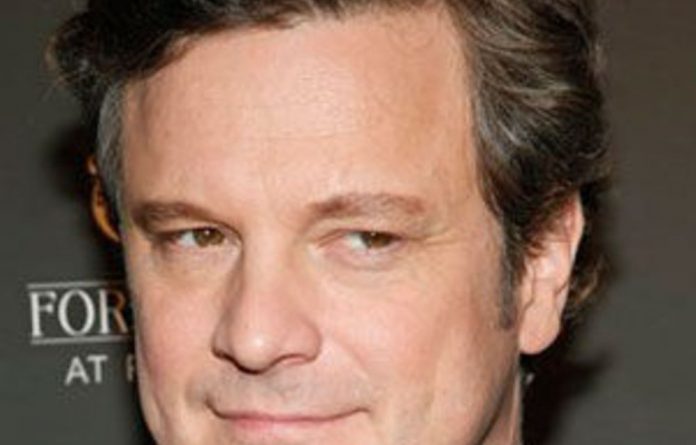 The understated royal film starring Colin Firth as a stammering King George VI beat rivals, including Facebook blockbuster The Social Network, which won the most Golden Globes earlier this month.

True Grit, the Coen brothers’ take on the classic Western, came in second with 10 nominations, with eight each for The Social Network and Inception, for the 83rd annual Academy Awards to be held February 27.

The King’s Speech was a relative latecomer to the Oscars race, and scored a relatively disappointing sole Golden Globe award earlier this month.

Firth, who won the Golden Globe for his performance in the British movie, is widely tipped for a best actor at the Oscars show next month, the climax of Hollywood’s annual awards season.

Helena Bonham Carter, who plays King George VI’s wife, was nominated for best supporting actress, along with Amy Adams and Melissa Leo for their roles in The Fighter, Hailee Steinfeld in True Grit and Jacki Weaver in Animal Kingdom.

The Social Network had been tipped to earn the most Oscar nominations, after winning four awards at the Golden Globes on January 16.

But industry observers had noted that the British royal movie could do better at the Oscars because it is better suited to the tastes of the 6 000-plus members of the Academy of Motion Picture Arts and Sciences.

The British movie also got a small boost over the weekend when it won best picture award at the Producers’ Guild of America awards.

The 10 films nominated for best picture Oscar were: Black Swan, The Fighter, Inception, The Kids Are All Right, The King’s Speech, 127 Hours, The Social Network, Toy Story 3, True Grit, and Winter’s Bone.

The five nominees for best actor were: Javier Bardem for Biutiful, Jeff Bridges in True Grit, Jesse Eisenberg in The Social Network, Firth in The King’s Speech and James Franco in 127 Hours.

Nominated for best animated film — an increasingly high-profile award as technology helps create stunning blockbuster family movies — were How to Train Your Dragon, The Illusionist and Toy Story 3.

On the eve of the Oscars nominations, nominees for Hollywood’s Oscars spoof, the Razzies, were revealed on Monday, with the Sex and the City sequel and the latest instalment of teen vampire series Twilight top of the flops.

Jennifer Aniston, Ashton Kutcher, Robert Pattinson, Miley Cyrus and Barbra Streisand were also nominated by the Golden Raspberry Award Foundation, which organises the annual salute to the worst of the worst. — AFP