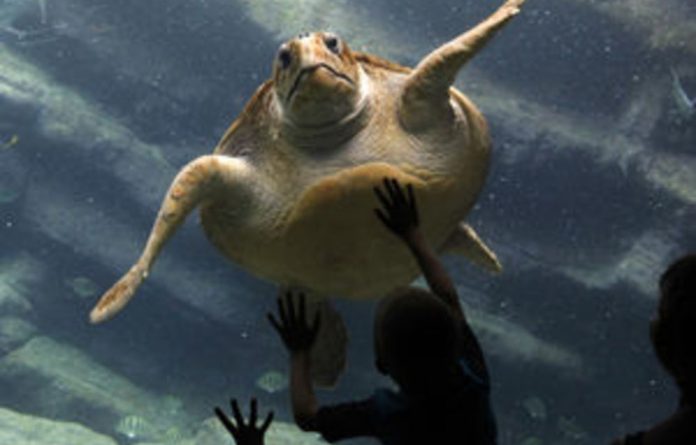 Gross irregular spending, the continued haemorrhaging of municipal funds by projects such as uShaka Marine World and an inability to provide a “quality living environment” for the eThekwini (Durban) municipality’s many shack-dwellers were just some of the auditor general’s findings on the metro’s recently released 2009-2010 finances.

Provincial auditor Herman van Zyl said the value of uShaka — built by the city for R700-million — had been “impaired” by R133,6-million over the financial year ending on June 30 2010.

It prompted Dean Macpherson, the Democratic Alliance spokesperson on economic affairs, to call for the theme park to be sold off “to avoid the annual loss of R36-million of ratepayers’ money”.

“The park has had about R450-million invested in it by eThekwini in bailouts over several years, with a blank cheque policy adopted last year to meet shortfalls. The lack of accountability is truly astounding.”

The audit found that, as of June 2009, uShaka had suffered a net loss of R44,5-million and had an accumulated deficit of R377,5-million. It also found that the previous year’s audit findings had not been “substantially addressed”. Irregular expenditure at uShaka amounted to R3,15-million.

Mnikelo Ndabankulu, speaking for shack-dwellers’ movement Abahlali baseMjondolo, said uShaka’s losses and the city’s continuous bailouts indicated “the municipality’s priority, which is the pleasure of the rich, rather than the lives of the poor”.

Irregular expenditure
The auditor found that the city, with an operating budget of close to R19-billion, incurred irregular expenditure of R532,5-million, mainly because of “awards to suppliers without proper tender procedures being followed”. Contraventions of supply chain management regulations included the award of contracts amounting to R85,7-million to relatives of municipal employees.

The city’s financial statements show that Section 36 contracts — awarded in exceptional circumstances, which do not undergo normal procurement procedures — had shot up from R680,7-million in 2009 to more than R1-billion in 2010.

The municipality was criticised for not implementing an “effective internal monitoring system”. It was recommended that the executive committee “give serious consideration to the appointment of external, independent and competent individuals” to tender-bid adjudication committees.

A total of 1 102 contracts and tenders worth more than R4-billion were awarded during the financial year. There are currently 25 general investigations relating to alleged procurement fraud and irregular spending.

The audit said the city’s integrated development plan contained “inadequate content”, especially about the integration of shack-dwellers. According to the city, 9 387 low cost houses were built last year but 6 007 had to be rebuilt or rectified.

The audit found that the city did not report back on nine performance indicators relating to the achievement of a quality living environment for residents and was unable to “include the percentage of households earning less than R1 100 per month with access to the basic level of water, sanitation, electricity [and] solid waste removal” in its report.