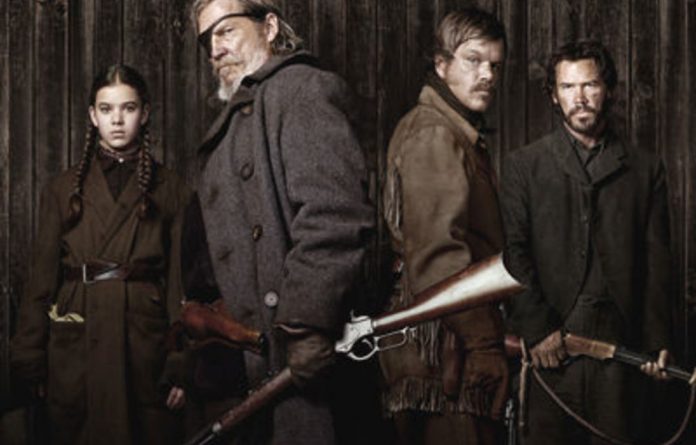 If the public was voting for the Oscars, it’s clear that Natalie Portman would be a shoo-in for best actress (74,5% of the vote) and Inception would get best picture with 35% of the vote.

Such are the figures for the ongoing voting on the Internet Movie Database and they probably reflect a geeky fanboy input more than any other — hence the high numbers for the mind-bending techno-thriller, Inception, and the outrage that its director, Christopher Nolan, was “snubbed” in the best director category.

Inception did get a best picture nomination, but the fanboys forget that such flashy sci-fi movies seldom win best picture Oscars. They get the tech prizes. The race is fairly wide open, given that the best picture category has been expanded from five to 10 nominees.

Still, the buzz seems to be that the leading contenders are three: Black Swan, The King’s Speech and The Social Network. Lead performers from them are also up for awards, so it may be that an actor gets an Oscar if the film itself is not the winner — James Franco could get best actor for the mountaineering movie 127 Hours, although it seems unlikely that the movie would get best picture, and I’d say the same for Jesse Eisenberg in The Social Network.

But voting synergies can push one movie over the top. Black Swan is a likely best picture and Portman a likely best actress; same goes for The King’s Speech and Colin Firth for best actor.

Jeff Bridges is up for best actor for True Grit, but he won last year so I suspect this nomination is little more than a sentimental nod in his direction and an acknowledgement that viewers really enjoyed the film, which is nominated, even if they don’t think it’s really a best picture. Yet Hailee Steinfeld, who plays the young woman in True Grit, is a likely winner for best supporting actress.

Apart from the fact that she’s on screen as much as Bridges, so should be up for a best actress prize and not best-supporting, she’s young and feisty and just the kind of actor her fellow voters like to pat on the head.

For all the nominations, go to www.oscars.org