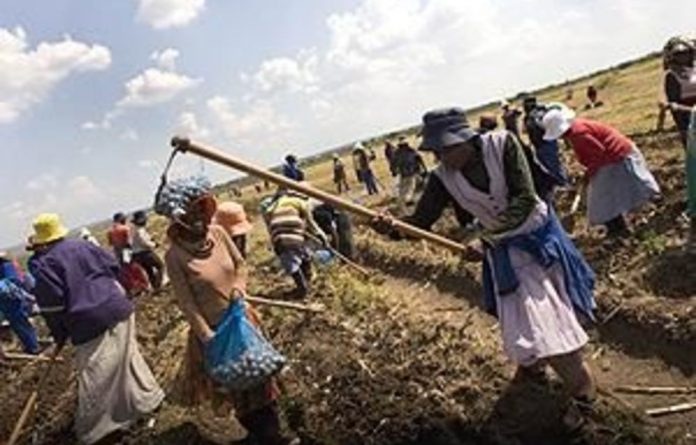 South Africa has concluded a deal to farm 172 000 hectares of land in the Republic of Congo but has stalled similar talks with northern African states shaken by political unrest, a farmers’ group said on Monday.

Africa’s largest economy has one of the most developed agricultural sectors on the continent and its farmers are looking to expand into other countries.

“We took note of what’s happening in northern Africa — in Egypt, Morocco, Libya and Tunisia — and the deliberations with those countries have been put on the backburner for a while, simply because we don’t know where its going,” Agri SA Deputy President Theo de Jager told Reuters.

De Jager said a deal to farm about 172 000 hectares of state-owned land in the Republic of Congo for up to 105 years was finalised in December.

The deal is part of 10-million hectares of vacant land the Congolese government earmarked for crop and livestock farming.

Land offerings expected
De Jager has said the first group of farmers could depart in March to the Nieri valley, located halfway between the two biggest cities, Brazzaville and Ponte-Noire.

He said there were 150 to 180 South African farmers currently trying to tie-up land deals in the Republic of Congo, Malawi, Uganda, Tanzania and other countries who invited them.

“But at this stage we have closed the deal only with the Republic of Congo and with Mozambique,” said De Jager.

“At this stage there are just over 800 farmers who have already established interests in Mozambique and seemingly another 800 are in the process of trying to tie up land, with a deal that is being closed with the Gaza province,” said De Jager.

He said Gabon and Guinea were two new countries interested in attracting South African farmers. Ghana in January sweetened existing talks to include equipment in its land offer. — Reuters