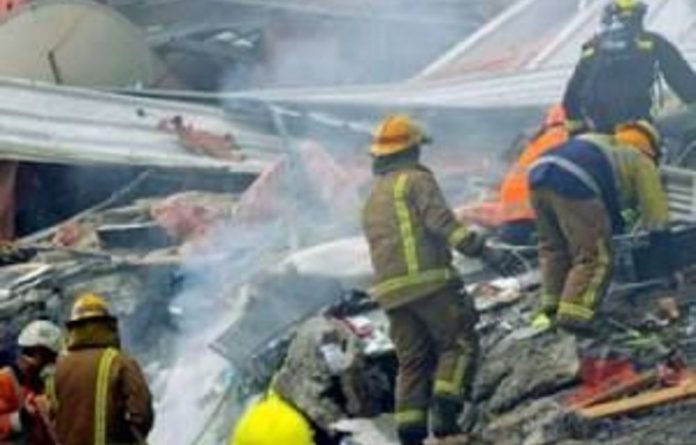 Christchurch residents — many of whom were left homeless when a 6,3-magnitude quake flattened large parts of the city last month — would receive free accommodation in the Pacific island nation, the Fiji Hotel and Tourism Association said.

Association president Dixon Seeto said arrangements were still being finalised but the plan was to give the holidays to deserving families selected by the local council in Christchurch, where the official death toll from the tremor is 166 but is expected to climb as more bodies are recovered.

“This shows the human side of the industry,” Seeto told Radio New Zealand.

“I mean, we are a people industry, it’s not all about making money. New Zealand is Fiji’s second largest market and I just think on compassionate grounds it needs to be done.”

Seeto said the free holidays were a way for the industry to support the quake-hit community, particularly those who had lost loved ones.

He said Air New Zealand and Fiji-based Air Pacific were offering low fares from Christchurch to Fiji for those wanting a break from the city, which has been rocked by two major earthquakes in six months.

Air Pacific is offering one-way fares from the New Zealand city to Fiji for $27, a three-and-a-half hour flight that would normally cost more than $300. — AFP

The president needs South Africans on his side if the lockdown is to be extended. He must show leadership and censure the communications minister for breaking the regulations
Read more
Advertising
Continue to the category
National