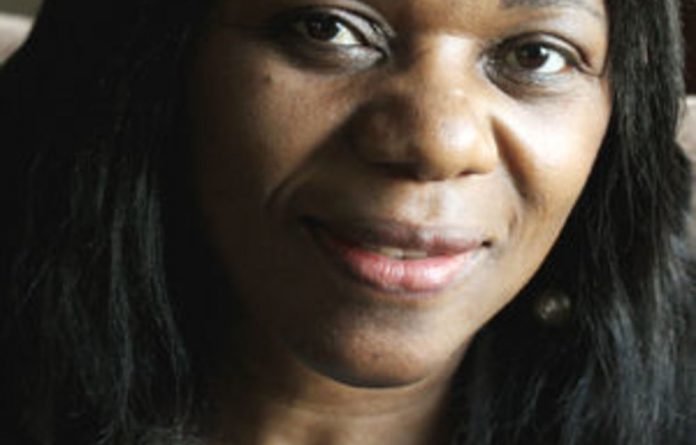 ‘I have been really pained by what happened recently,’ says Public Protector Thuli Madonsela — and she told Mmanaledi Mataboge why. But she also spoke about her faith in the country’s people and the Constitution.

Is this what you expected from the office of the Public Protector?
There have been shocking cases, such as when somebody says: “I’ve been dealing with the government for the last five years or for the last four years.” I didn’t think that it was possible to keep a person waiting that long just to make a decision. I obviously did not expect the case that involved the president [about disregarding the ethics code]. I don’t think it had happened before.

Have you experienced any political pressure?
No politician has approached me to say we don’t like your decision or to suggest a decision should be made in any particular way. There have been comments about some of my decisions, but I take that as part of democracy and accountability. As long as I am on firm ground in terms of fact and law, then I’m okay.

A number of people came to your defence after last week’s police visit to your office. Do you need that?
Yes, every human being needs protection — I wouldn’t say necessarily against the South African police. An ombudsman’s role in the society depends on moral persuasion in societal interest. Seeing the reaction from society in this particular case said an ombudsman is the people’s representative. So people think they need the office and will do everything possible to make sure that the office does what the Constitution has created it to do.

Is your office capable of carrying out its mandate without being intimidated?
Certainly. The office is on firm constitutional ground. I work with staff so I need my people to feel that the environment is such that the state values what they do — and that the state doesn’t think that there are certain areas that are no-go areas. There should not be any intimidation.

Why were your staff traumatised after the visit from crime intelligence?
Some have been negatively affected. It probably is a temporary thing that there was a sense of concern around “are we under attack? If we are under attack, are we doing anything wrong by investigating certain matters?” Staff members are all over the country and some of them only read the newspapers that said there was a raid.

They thought literally that there were people coming here with guns. I wouldn’t say that there was anything that happened to traumatise them. I just think the incident unsettled them. We have had to create a climate again that reassures everyone that you’re not just doing your job, you have been placed here by the Constitution and the government is fully behind it.

You’ve been generally praised for a job well done. What are you doing differently?
Every investigation is a group effort. The final decision is mine and mine alone, but people really try to look at what the facts are and as a team we have been looking at methods to dig deeper. We have revisited our mandate and looked at where we can improve. I’m encouraged and I think the team is re-energised by the public confidence.

This should not only be because we have found people guilty. We should be applauded for leaving no stone unturned and making sure that where a wrong has been committed we say so and we take remedial action. If there is an investigation, which we do thoroughly but at the end we say we can’t find anything, it would be a difficult if the public came back and said now you are not doing your job.

When you issue a report on your investigation what is your expectation of the people concerned?
When I issue a draft report that’s an opportunity to engage on issues of fact and law and other policy considerations that I have made. If there is additional evidence, tangible evidence that I missed, you bring it.

I have been really pained by what happened recently. When we start debating my findings in the streets, it’s not helpful. To the extent that the state feels that certain findings are difficult to understand, I would prefer us to sit around the table. I don’t think it would be constitutional for any organ of state to sit in a little corner and become a court on its own and decide that “her findings were wrong so we’re not going to implement them”. I don’t think they are entitled to do that.

Do you fear being in the firing line if you continue to expose government or ruling party bigwigs?
I don’t think so. I’d like to think that we are helping the government to claw back monies that it needs to push towards development. We don’t investigate people, we investigate systems; so we are helping the government to look at what’s wrong with systems, where are the gaps in trying to fulfil its commitment to good governance.