On the tip of the tongue 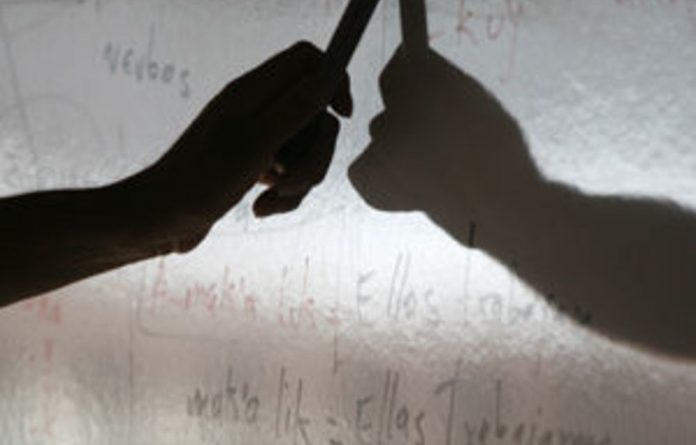 “Being bilingual has certain cognitive benefits and boosts the performance of the brain, especially one of the most important areas known as the executive control system,” said York University psychology professor Ellen Bialystok at the annual meeting of the American Association for the Advancement of Science being held in Washington, DC.

“We know that this system deteriorates with age, but we have found that at every stage of life it functions better in bilinguals. They perform at a higher level. It won’t stop them getting Alzheimer’s disease, but they can cope with the disease for longer.”

In her research, published recently in the journal Neurology, Bialystok looked at 211 people with probable Alzheimer’s disease, 102 of whom were bilingual and 109 monolingual, and noted the age at which the patients’ cognitive impairment had started.

She said switching between different languages seemed to stimulate the brain so that it built up a cognitive reserve. “It is rather like a reserve tank in a car. When you run out of fuel you can keep going for longer because there is a bit more in the safety tank.”

The effect was greatest for people who had to use the languages every day and choose between two sets of words all the time. Nevertheless, learning a language at school and continuing to practise it was also useful, she said. “It works best for people who speak two languages every day, like immigrants moving to a new country who speak their own language at home. But every bit helps.”

Bialystock said her team was now researching whether using two or more languages resulted in any physical changes to the brain, in addition to improving cognition. Early results suggest that it may change brain size.

She found that bilingual speakers could outperform single-language speakers in mental tasks such as editing out irrelevant information and focusing on important details. Bilinguals were also better at prioritising and multitasking.

“We would probably refer to most of these cognitive advantages as multitasking,” said Kroll. “Bilinguals seem to be better at this type of perspective-taking.” Her findings conflict with the idea that speaking several languages confuses the brain and might even hinder cognitive development.

When speaking to one another, bilingual people can quickly switch between two languages, usually choosing the word or phrase from the language that best expresses their thoughts. But bilinguals rarely slip into a second language when speaking to monolinguals.

“The important thing that we have found is that both languages are open for bilinguals. In other words, there are alternatives available in both languages,” said Kroll.

“Even though language choices may be on the tip of their tongue, bilinguals rarely make a wrong choice. The bilingual is somehow able to negotiate between the competition of the languages.

“The speculation is that these cognitive skills come from this juggling of languages.” —