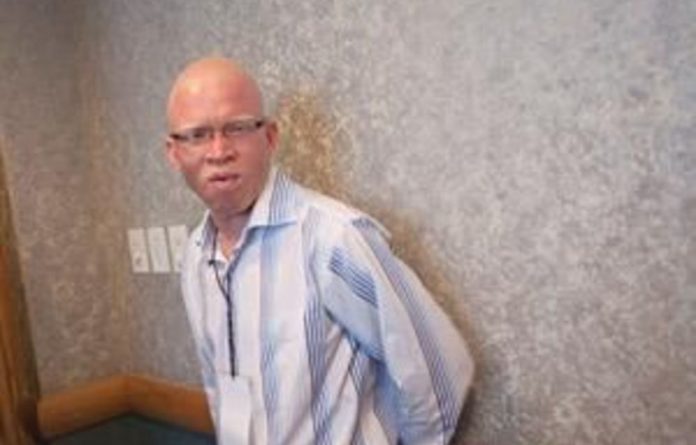 The ANC is said to be fuming after a series of errors by the party’s North West leadership may have made it possible for the Tlokwe (Potchefstroom) municipality to fall to the DA in the local government elections.

This follows the failure of the ruling party to register its candidates in seven wards, one of them in Ikageng township outside the North West town.

The DA is now confident that it can win the wards and gain about 14 extra seats — the balance through proportional representation — in the Tlokwe municipal council, where representation will grow from 26 to 52 seats after the elections.

The DA was previously three seats short of a majority on the council and may now have been handed a golden opportunity to make up this slim margin.

A member of the ANC’s provincial executive committee (PEC) in North West, who asked not to be named, told the M&G that provincial secretary Kabelo Mataboge was to blame for not registering candidates with the Independent Electoral Commission.

As the provincial secretary Mataboge is responsible for ensuring that all registrations are conducted according to the letter of the law and on time.

He allegedly sent a messenger to the IEC offices in Potchefstroom to register ANC candidates on the last day of registration.

It is alleged that Mataboge gave the messenger all the forms that needed to be submitted but that he signed six of them without the names of the candidates being specified. This was despite the fact that the list of candidates had been finalised by provincial leaders.

‘Mandate letter’
A rumour doing the rounds in North West ANC circles is that Mataboge arranged for an ANC Youth League national executive committee member, whose name is known to the M&G, to meet the messenger at the IEC offices. This person would then fill in the names according to the wishes of the youth league, which did not have sufficient representation on the initial list finalised with the PEC.

Mataboge would also give the youth league member a “mandate letter” so she could have access to the IEC centre. But it appears that the planned encounter never took place. As a result, candidates for the affected wards were not registered with the IEC.

The M&G also learned through two PEC members that Mataboge assured ANC secretary general Gwede Mantashe two weeks ago that the problems with the IEC registration had been resolved.

“When [Mantashe] was here for induction, Kabelo assured all of us that the registration was sorted out. We were all so happy and congratulated him when he said there was an email to confirm that,” said one PEC member.

Mantashe and the rest of the leadership at Luthuli House are now said to be furious after discovering that the ANC would not be contesting the seven Potchefstroom wards.

“Mantashe is fuming. He says it’s not only that Kabelo is inefficient, but he’s also a liar,” said the PEC member. “It’s 14 seats [including proportional representation seats] already — gone to the DA.” But the PEC member said the ANC would still win Potchefstroom. “We won’t lose Potchefstroom, but the margin is too close.”

Serious charges
The ANC’s North West provincial working committee was due to meet on April 20 and party sources said it would look into the possibility of disciplining Mataboge. “He’s likely to face several charges related to bringing the party into disrepute. It’s a serious charge,” the source said.

The ANC released a statement earlier in April claiming it had registered candidates in all wards of all municipalities across the country. Mthembu said the national leadership had been given the impression that all candidates in North West had been registered in time. “They made us believe they have registered the candidates so we were not informed that it did not take place.”

Asked whether Mataboge might face disciplinary charges, Mthembu said the party would deal with the issue “internally”. Mataboge told the M&G that the IEC had told the ANC it needed additional information from candidates.

“We did send everything through to them, but when we saw the list our candidates were not there. We will seek legal counsel on how to proceed.” He said the investigation of the matter should be concluded this week.

“We hope this is due to human error and not political conspiracy by the IEC. It is quite saddening that we won’t contest seven of the wards. We are saddened by this occurrence,” he said.

According to the DA’s mayoral candidate for Potchefstroom, Juanita Terreblanche, the ruling party’s ­negligence could cost it dearly. “The DA has chosen Potchefstroom as a strategic priority and so we will go full steam ahead to win it,” she said.

She said the demarcation board had redrawn the ward boundaries to include traditional ANC voters in wards that were formerly DA strongholds.

“They say the demarcation board is independent, but it is clear these changes in the boundaries would have benefited the ANC — if they had put up a candidate.”

The DA’s support would also be boosted by the party’s incorporation of the Independent Democrats, Terreblanche said.