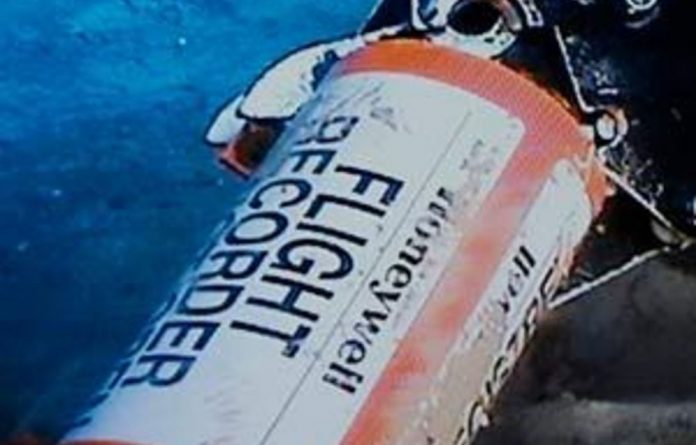 Search teams have retrieved the second black box flight recorder of an Air France plane that crashed in the Atlantic in 2009 en route from Rio to Paris, killing 228 people, French investigators said on Tuesday.

“The investigation team localised and identified the cockpit voice recorder (CVR) at 21.50 GMT on Monday 2 May 2011,” France’s Bureau of Investigation and Analysis (BEA) said in a statement.

The find by the Remora robot submarine could be a breakthrough in the investigation into the disaster, as the box may hold crucial data that could enable BEA investigators to determine the cause of the crash.

The first black box was recovered on Sunday. — AFP