‘Reborn’ Japan reaches out to the world 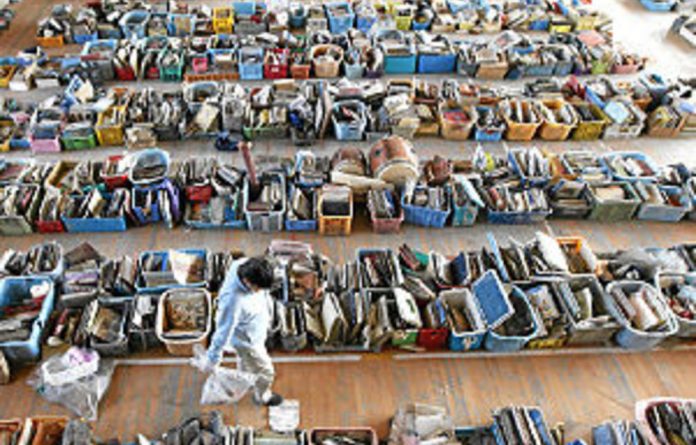 At 2.46pm on March 11 Japan was hit by one of the most powerful earthquakes in recorded history. We are now making all-out efforts to restore livelihoods and recover from the series of tragedies that followed it. The disaster left more than 27 000 people dead or missing, including foreign citizens.

Since then, Japan has been strongly supported by the international community. On behalf of the Japanese people, I would like to express my gratitude for the outpouring of support and solidarity we have received from more than 130 countries, nearly 40 international organisations, numerous NGOs and countless individuals. The Japanese people deeply appreciate the kizuna (“bonds of friendship”) shown to us by friends around the world.

From South Africa, Japan received messages of condolence and encouragement from the president, Cabinet and Parliament. South Africa dispatched a 45-member team to Miyagi prefecture to conduct a rescue and relief operation, the first of its kind by an African nation in Japan. Their dedicated work under harsh conditions was welcomed with arigatou (thank you), and their work was a symbol of friendship and solidarity between our peoples.

Support from countless individuals (letters, emails, poems, drawings, charity events and donations) have left us gratified and encouraged. I thank the government and the people of South Africa for the hands of friendship you are reaching out to us at this difficult time.

Japan has experienced nuclear accidents at the Fukushima Dai-ichi plant. This is extremely regrettable and something I take very seriously. Bringing the situation at the plant under control at the earliest possible date is now my top priority. I am leading a unified effort by the government, mobilising all available resources to combat the risks of the plant, based on three principles: first, to give the highest priority to the safety and health of all citizens, in particular those living close to the plant; second, to conduct thorough risk management; and, third, to plan for all possible scenarios so that we are fully prepared to respond to any future situation. We continue to make the utmost efforts to address the issue of outflow of radioactive water into the ocean from the plant.

The government has taken highly precautionary measures to ensure the safety of all Japanese food and other products, based on strict scientific criteria. To assure domestic and foreign consumer confidence in Japanese food and products, my administration will redouble its efforts to keep everyone informed of our progress in these complex and evolving circumstances.

I pledge that the government will promptly and thoroughly verify the cause of this incident, as well as share information and the lessons learned with the rest of the world to prevent such accidents in the future. Such a process will proactively contribute to global debate to enhance the safety of nuclear power generation.

Meanwhile, from a comprehensive energy-policy perspective, we must squarely tackle a two-pronged challenge: responding to rising global energy demand and striving to reduce greenhouse-gas emissions to combat global warming. Through the rebirth of Japan, I would like to present a clear vision to the entire world, including the aggressive promotion of clean energy, to help solve global energy issues.

The great east Japan earthquake and the resulting tsunami are the worst natural disasters Japan has faced since the end of World War II. Reconstruction of the devastated Tohoku region will not be easy. Yet I believe this difficult period will provide us with a precious window of opportunity to secure the rebirth of Japan. The government dedicates itself to demonstrating to the world its ability to establish sophisticated reconstruction plans for east Japan, based on three principles: first, a regional society that is highly resistant to natural disasters; second, a social system that allows people to live in harmony with the global environment; and third, a compassionate society that cares about people, in particular the vulnerable.

We, the Japanese people, rose from the ashes of World War II, using our fundamental strength to secure a remarkable recovery and the country’s present prosperity. I have not a single doubt that Japan will overcome this crisis, recover from the aftermath of the disaster, emerge stronger than ever and establish a more vibrant and better Japan for future generations.

The best way for Japan to reciprocate the strong kizuna extended to us by the world is to continue our contribution to the development of the international community. To that end, I will work to the best of my ability to realise a forward-looking reconstruction that gives people bright hopes. I would wholeheartedly appreciate your continued support. Arigatou.

Naoto Kan is the prime minister of Japan