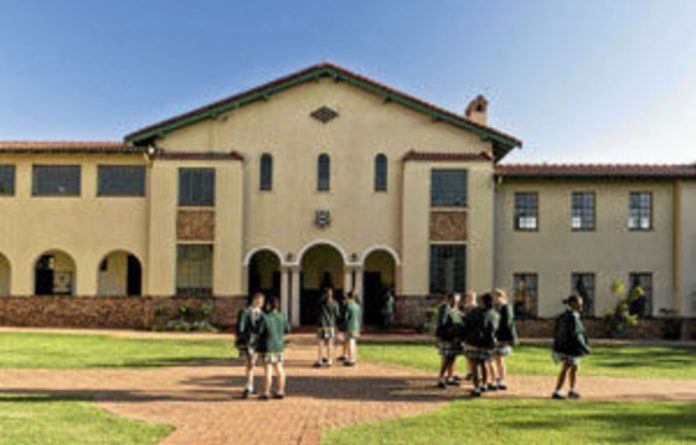 In terms of Section 29 of the Constitution of South Africa, everyone has the right to establish an independent educational institution at their own expense.

However, these institutions have to comply with a number of laws and regulations, which can help determine their suitability for your child. If you answer yes to any of these questions, it might be better to look at another school.