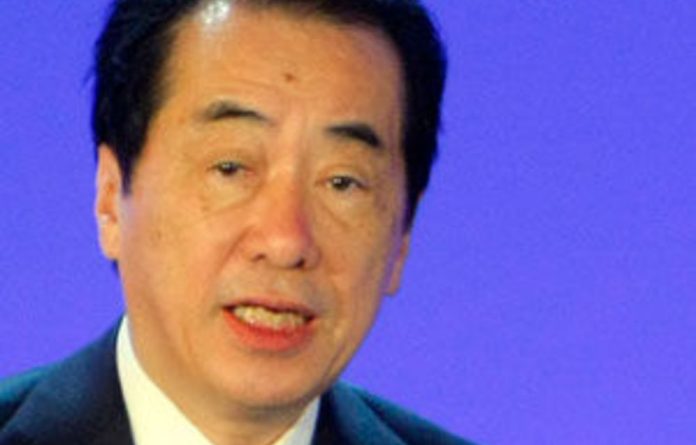 “Japan aims to install solar panels on the roofs of about 10 million houses,” Kan said at a ceremony marking the 50th anniversary of the Organisation for Economic Cooperation and Development.

Debate has picked up in the land of the rising sun on a shift toward clean and renewable energy sources since the Fukushima Daiichi nuclear plant was hit by a monster tsunami in March causing radiation to leak into the air, soil and sea.

Kan has scrapped a national energy policy plan under which nuclear reactors would meet half of Japan’s energy needs by 2030 and advocated making renewables “key pillars” of the energy mix.

The world’s number three economy currently generates about 30% of its power from nuclear plants.

“We will elevate renewable energy to one of society’s core energy sources,” Kan said on Wednesday.

“We will engage in drastic technological innovation in order to increase the share of renewable energy in total electric power supply up to 20% as soon as possible — by 2020,” he added.

To do this Japan aims to significantly lower the cost of solar power generation — to one third of its current level by 2020 and to one sixth by 2030, the prime minister said.

The push to renewable energy is part of Japan’s effort “to review its basic energy plan from scratch” following the nuclear crisis, he added.

Improving nuclear safety would be an essential part of this, Kan stressed, and will involve not only technical aspects but institutional aspects and the safety culture in organisations.

The March 11 earthquake and tsunami left nearly 25 000 people dead or missing and the Japanese government has moved to evacuate residents from villages outside the 20-kilometre exclusion zone around the ageing Fukushima Daiichi plant.

The owner of the plant, Tokyo Electric Power Company (Tepco) has come under criticism for its handling of the crisis

“Drawing on the lessons from the nuclear accidents, we will achieve the highest standard of nuclear safety,” Kan said. — AFP