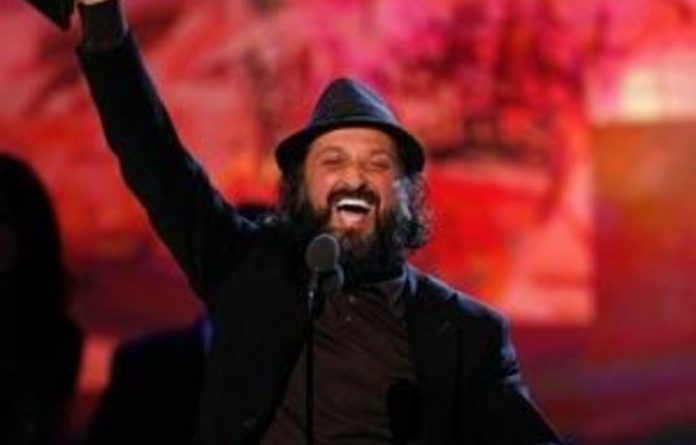 Is this a good time for factual film-
making? It depends on your definitions of fact and film.

There are ­executives and directors who ­complain that there are too few ­documentaries on television these days, despite ­having large and ­enthusiastic audiences when they are shown. The problem is that what ­traditionalists mean by documentary is quite different from the star vehicles and “constructed reality” shows that are now popular.

The past decade has also seen a big increase in the number of documentaries made for cinema. The success of Michael Moore’s Bowling for ­Columbine (2002) and Morgan ­Spurlock’s Super Size Me (2004) began a phenomenon in which a format (the reporter-director) and subject matter (gun control, fast food) that would once have been restricted to television played in multiplexes. Banksy’s Exit Through the Gift Shop, James Marsh’s Man on Wire and Sebastian Junger’s Restrepo, which was co-directed by the late Tim Hetherington, have all been Oscar-nominated (Man on Wire won in 2009).

Does this mean documentary is now on an equal footing with mainstream, feature cinema? Or, given its largely indifferent box-office performance, is it simply flourishing in a soon-to-be-closed bolt hole — a genre for which TV no longer has the time or money?

The British Film Institute has just released the first of three volumes of a DVD box set that will add up to a near-complete retrospective of the work of Molly Dineen, whose influential observational films include Home from the Hill (1987) and The Lie of the Land (2007). Kevin Macdonald, who won an Oscar for his account of the Munich Olympics massacre, One Day in September (1999), gave a BBC-sponsored lecture in April in which he challenged the view that the digital free-for-all, in which anyone with a mobile phone and web access can shoot and distribute a film, reduces the need for ­traditional documentarians.

A golden age
Are we on the cusp of a golden age of democratic documentary-making? Macdonald is sceptical.

“It’s very interesting that, although the technology is out there now for us all to make a film, there aren’t more great films,” he said. The director’s next project, Life in a Day, is based on hundreds of thousands of pieces of volunteer footage shot around the world on July 24 last year. “There was some wonderful filmmaking in there,” he acknowledged, “but a very tiny percentage. And I think it took a filmmaker, a director like me, to find the story in there.”

Then there is the blurring of distinctions between documentary and drama. This began with the popularity of the docusoap, in which real people played out situations that were cut and shaped like plays — a form pioneered by Driving School and Wife Swap, and which evolved into mock-doc comedy such as The Office. An ever-greater number of dramas are based on actual events or shot to look as though they were. In what could be seen as a symbolic move, several leading documentary-makers have switched sides from fact to fiction, among them Peter Kosminsky (The Promise) and Paul Greengrass (The Bourne Ultimatum).

Demanding a script
Asked whether she regarded the spread of documentary style into comedy, drama and even advertising as a ­tribute, Dineen is doubtful: “Is it a popular style because it feels more edgy and exciting, which is slightly ironic at a time when people find it less and less justifiable to fund pure documentary? Or is it because it is cheaper?”

The most subtle and invidious ­blurring between drama and documentary is the belief that the story-line should be settled before shooting starts. Both Dineen and Macdonald commented on the tendency of executives to demand, in effect, a script.

Dineen worked for two-and-a-half years on The Ark, her 1993 Bafta-winning series about London Zoo, arriving at 6am and often working until midnight. While making The Lie of the Land, her multilayered portrait of a rural community in southwestern England, she filmed for months before discovering what the film might be. Increasingly, both commissioning editors and finance directors lack the patience for such long, blind searches.

While supervising the digital transfers of her work for the box set, Dineen was struck by another now-radical but then standard aspect. Heart of the Angel, her 1989 film about a London Underground station, “has no commentary at all: [it] just builds up through images”. If a documentary about a tube station were made now, networks would demand a wry commentary or, more likely, that a celebrity should “own” the topic — Stephen Fry’s Favourite Tube Stations, say.

Front men
What most concerns older generations of filmmakers and viewers is an apparent softening or simplification of content: series rather than one-offs, metaphor-heavy commentary, obtrusive background music (The Wonders of the Universe had all these plus a celebrity scientist-presenter). Ominously, the cinema doccies that have done best at the box office have tended to have front men — whether Michael Moore, Morgan Spurlock or Al Gore in his Oscar winner, An Inconvenient Truth (2006).

Dineen is planning a documentary on the educational system, hoping to film in an academy school, but fears that the kind of film she wants to make is being marginalised. “Why it matters, when everything else starts to look like documentaries, is that I think people have a right to watch ­documentaries. That sounds terribly pompous. But there is an increasing lack of room for real people with real stories that ought to be told. But you’ve got to want to spend the time and the money to tell them.” —