What’s behind sashaying for the sash 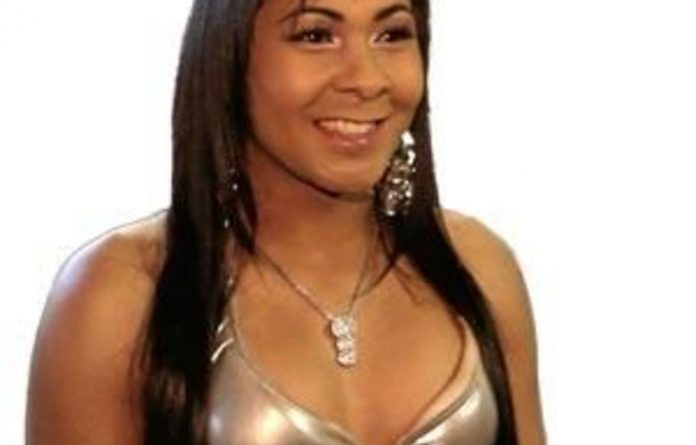 Cinderella stories come with happy endings unless they are directed by novelist Lauren Beukes — in which case the end is only the beginning, the soundtrack features Barbie Girl and the traditionally ugly stepsisters are the real belles of the ball.

Glitterboys and Ganglands is an hour-long documentary about a group of men competing in the annual Miss Gay Western Cape competition.

Unlike Mr Gay South Africa (men dressed as men) the Miss Gay ­pageants are open to cross-dressing men — drag queens or, as many of the contestants prefer, women impersonators. There are feathers and sequins, swimsuit and evening wear categories, a Miss Personality (voted for by the contestants), and tears and tiaras, much like traditional female beauty pageants.

Except, of course, the politics of standing up and being counted are a little bit different when, like most of the entrants in Miss Gay Western Cape, you come from communities that continue to be marginalised by a complex interplay of income, identity, gender and status.

The premise of Glitterboys is ­essentially an exploration of these margins through the caterpillar-chrysalis-­butterfly transformation that occurs on the exposed sands of the Cape Flats, from where many of the finalists come (the finals take place in an auditorium in Athlone).

It follows the stories of three of the 2010 semifinalists: Kat Gilardi, one half of the so-called “Posh and Becks” couple of the gay community (Gilardi’s partner, Errol Stroebel, competed in Mr Gay South Africa and makes all Kat’s competition clothes); Kayden van Eerden, a pageant veteran with 59 titles under her sash who is on hormone treatment, about to undergo an operation to become a woman; and newcomer Eva Torez, a slight and pretty mechanic with a lovely smile that hides a number of sad stories.

Finding herself
Each has her own reasons for competing: Kat, in an attempt to be more involved in the gay community; Kayden, perhaps because it affirms the beautiful woman she is becoming; and Eva as a dare — a challenge, one suspects, that has more to do with finding herself than simply learning how to sashay in heels.

The narrative that emerges through the eyes and lives of Kat, Kayden and Eva gives the viewer a glimpse of the world in which they live — the mundane (Kayden works at McDonald’s and has trouble getting time off on the night of the pageant), the amusing (Eva’s co-workers admit to having watched gay porn but add, with a smile, that it was “fucked up”) and the tragic (Kat’s father passed away weeks before the event) — but never really seems to go into the “ganglands” of the title. The harshness of the Flats is alluded to mostly through visual montage and occasional comments about problems with drugs and crime.

It is, perhaps, the one shortcoming of an otherwise brilliant documentary — one that already assumes an audience of outsiders in its consistent use of subtitles, even though it’s all spoken in English, and yet elides the consonants of location. This is certainly a deliberate choice on the part of the filmmakers: in editing, much of the bitchiness associated with beauty pageants — gay, straight — has also been removed; this is more effective and successfully shifts the tone of Glitterboys from the realm of conventional gay stereotype to something other than “other”.

Delicate message
It is possible that Beukes and her producer, real-life husband Matthew Brown, did not want to lose their message in the medium.

And it’s a delicate message, to be sure. Glitterboys is possibly one of the most striking commentaries, not on beauty, as you would expect, or even on gay rights, but rather on femininity, identity and vulnerability in South Africa right now.

This is captured in poignant opposites: Kayden, celebrating the fact that her identity book is going to be changed, that she will become female in the eyes of the law. And earlier, a moment of watching one of the contestants — Janet Jackson — light a candle in St George’s Cathedral for a lesbian friend who had been raped and murdered because of her sexual identity.

They are warrior queens, too, these beautiful girls.

Read more about life behind the glitter and tiaras here.