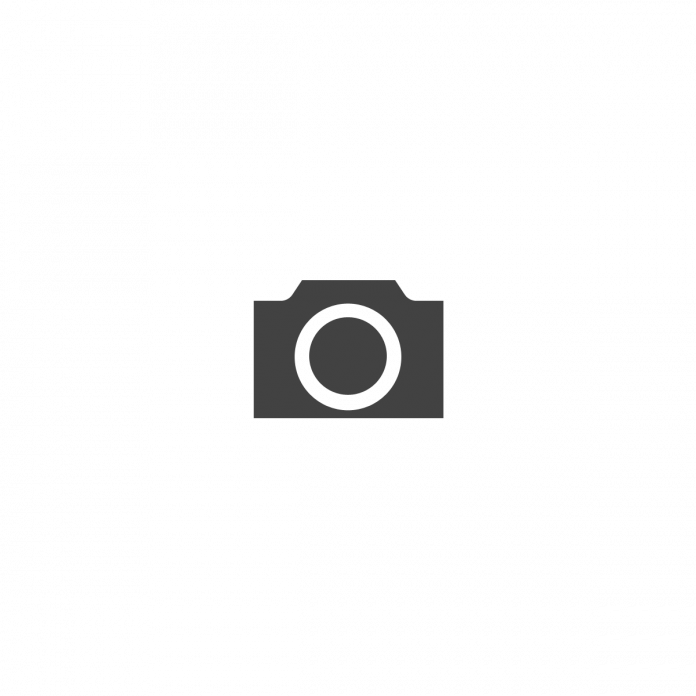 Manchester United said on Monday that England under-21 defender Phil Jones was set to join the Premier League champions from top-flight rivals Blackburn Rovers on a five-year deal.

United thought Jones was heading to Old Trafford last week, only for old foes Liverpool to intervene with a reported £20-million offer.

However, Jones is understood to have told Rovers he only wanted to move to United, which has left Blackburn having to accept an offer for the 19-year-old believed to be in the region of £16.5-million.

“Manchester United is delighted to announce it has signed an agreement with Blackburn Rovers for the transfer of Phil Jones,” said a United statement.

“The player passed a medical in Manchester last week and has agreed a five-year contract.

“The deal will be completed once the player returns from international duty.”

Jones’s arrival will take to four the number of United players who started for the England under-21s in their 1-1 draw with Spain under-21s on Sunday. — AFP