The law is clear to all but the blinkered 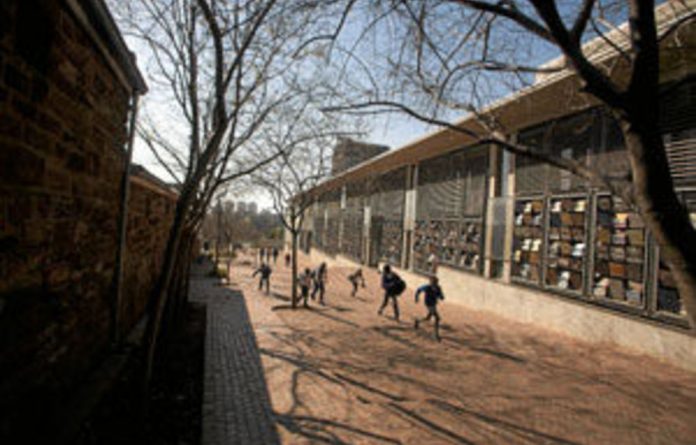 The Serjeant at the Bar’s piece on the extension of the term of the chief justice (May 27) clearly builds on the foundation laid by Deputy Judge President Phineas Mojapelo in the Sunday Times (May 15).

Mojapelo seeks to conflate the president’s consultation of the JSC and the process initiated by the JSC when recommending candidates for appointment as judges of the Constitutional Court or to fill a vacancy in the court. Sections 174 (3) and (4) of the Constitution deal with both situations thus: “The president, after consulting the JSC and the leaders of parties represented in the National Assembly, appoints the chief justice and the deputy chief justice —

“The other judges of the Con­stitutional Court are appointed by the president, after consulting the Chief Justice and the leaders of parties represented in the National Assembly, in accordance with the — procedure where the JSC can call for nominations, carry interviews and make re-commendations to the president.”

It is clear from this that the president initiates the process and makes the appointments after consultation. Only with the appointment of other judges of the Constitutional Court must the JSC initiate a process such as that described by Mojapelo. This ends with the JSC making recommendations to the president, who appoints these judges after consulting the chief justice and leaders of political parties in Parliament.

How did Mojapelo miss section 174 (4) of the Constitution? It’s clear he read section 174 (3). Were the provisions of 174 (4) inconvenient to his thesis that the appointment of a new chief justice must be initiated by the JSC procedure, not a presidential one?

Section 176 (1) of the Constitution provides that a Constitutional Court judge holds office for a non-renewable term of 12 years, or until he or she attains the age of 70, whichever occurs first, except where an Act of Parliament (my emphasis) extends his or her term of office.

In this regard, section 8 (a) of the Judges Remuneration and Conditions of Employment Act 47 of 2001 categorically states that a chief justice eligible for discharge from active service in terms of section 3 (1) (a) or 4 (1) or (2), may, at the request of the president, continue in active service as chief justice for a period determined by the president, not extending beyond the date he or she reaches age 75. Clearly, this Act is the one contemplated in section 176 (1) of the Constitution.

Mojapelo’s article begins to look like the first instalment in a calculated attempt to undermine the extension of Chief Justice Sandile Ngcobo’s tenure and to promote the candidature of someone else. I hope I am wrong. What is worrisome is the suggestion that judicial appointments are now subject to political campaigns and lobbying by other judges.

The Serjeant at the Bar supports Mojapelo’s view but he is misdirected on the law. Anyway, who is the Serjeant? Rumour has it that there are two judges who take turns to write this column. Will they please stand up?

A sober reading of the Serjeant shows that the issues are not about consultation, the Constitution and the independence of the judiciary, transparency or the rule of law. None of these is under threat here. But pieces such as the Serjeant’s and Mojapelo’s give the impression, rightly or wrongly, of a plan to hijack the Constitutional Court.

Is Ngcobo a stumbling block to be removed? In whose interest is the court being contested or hijacked?

I sincerely hope it will not be used to win at the court what has been lost at the ballot box and hence all this legal sophistry and downright blackmail aimed at getting the president to ignore the law and follow wrong procedures.

The president has the constitutional and legal authority to extend the term of the chief justice if he so wishes. Those who do not like this law must lobby to have it changed. They cannot pretend it does not exist.

The process to select a new chief justice is under way. For more news click here.

No impeachment tribunal for Hlophe or Goliath — yet