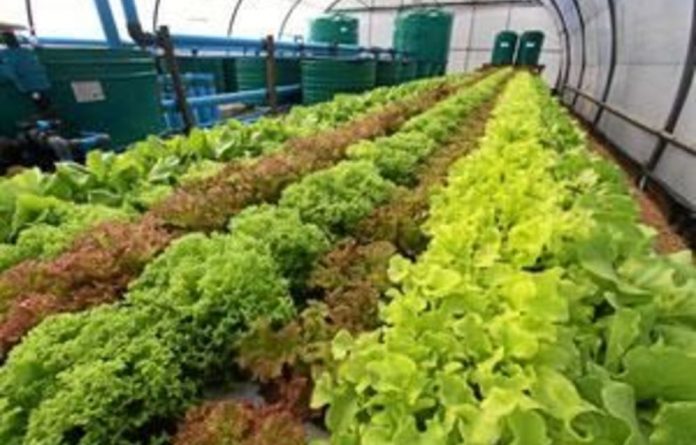 Making more beer by using less water is one of SAB’s sustainable development priorities, and the company seems to be getting better at it every year.

Because brewing is by nature a water-intensive process, the water management strategy is based on five “capital Rs — Reduce, Reuse, Recycle, Redistribute and pRotect”, says company spokesperson, Azure Janneker.

Efficiency measures in the brewing process include reducing the water ratio in beer by 13% by 2015, improving the quality of effluent discharge and engaging with suppliers to improve their water efficiency. “We work with suppliers and farmers to identify water risks and options to reduce water across the value chain,” says Janneker.

In collaboration with the World Wide Fund for Nature (WWF), SAB revised its guidelines for farmers who provide grains for brewing, promoting better farm management practices. Pilot projects have been undertaken on drylands and on irrigated farms.

The company assists some 900 small-scale farmers in the dry Taung area to irrigate correctly by measuring the moisture content of soil. This ensures that SAB waters its barley plants enough to grow well, but avoids wasting water and reduces electricity costs by pumping less water. “We look beyond the immediate water supply to the long-term health of water catchment areas,” says Janneker.

In the water-stressed George area, the company works with hops farmers, local government and community leaders to identify shared long-term water risks. “The project involves identifying joint areas for action to secure long-term availability of water for the community and the hops farmers,” says Janneker.

SAB uses a sustainability assessment matrix developed by its parent company, SABMiller, as a management tool to measure its performance against its sustainable development priorities and to assess its position relative to other companies within the group.

Noting that SABMiller won the water care award last year, the Greening the Future judges said these measures were responsible for a “phenomenal improvement in water management and water shedding in the brewing industry”.

The judges were particularly impressed by three water conservation projects undertaken by SAB:

By investing in projects that clear alien vegetation, SAB has been able to release significant volumes of water back into natural ecosystems. This project cleared sufficient alien vegetation to allow for the complete offset of water consumed at the iBhayi brewery in Port Elizabeth and the Newlands brewery in Cape Town.

The Greening the Future judges pointed out that this kind of water offset by manufacturers is a growing trend internationally. “SAB is keeping in line with international trends by providing local companies with an example of a credible water offset,” the judges said.

New regulations a step in the right direction