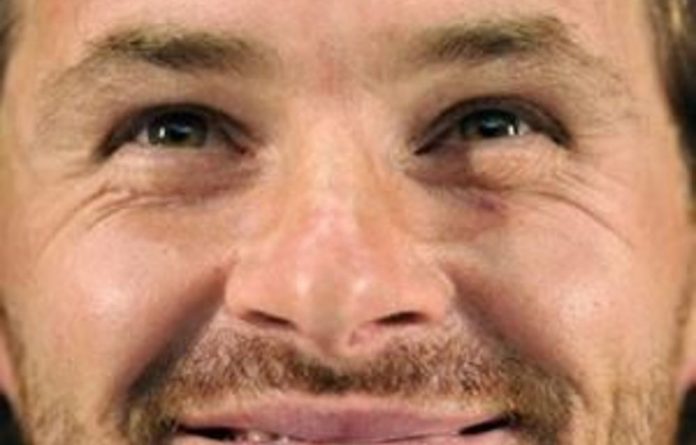 Chelsea manager Andre Villas-Boas has warned Arsenal coach Arsene Wenger that the Blues will continue to splash the cash in pursuit of the Premier League title.

Wenger has accused Chelsea of “financial doping” in the past in frustration at their policy of spending vast sums on signing players, even though the money to fund the deals comes from billionaire owner Roman Abramovich rather than the club’s own income.

Chelsea paid a British record £50-million to sign Fernando Torres from Liverpool in January and Wenger believes that kind of wild spending distorts the transfer market and makes for an unfair Premier League title race.

However, Villas-Boas has already been linked with a host of big-money signings since taking charge at Stamford Bridge and says he will have no qualms about splashing out on world-class players.

“It is becoming the culture that Chelsea moves in the market in one way and Arsenal moves in another. We just have to respect how people go about their business.

“For us in the end it is just to be in top spot in the Premier League when the fixtures finish. To do it one way or the other doesn’t matter.

“I respect what he does and if he doesn’t respect what we do, then there is nothing wrong with that. It is just his opinion. It is two different ways of treating the market.”

Chelsea are believed to have had a £20-million bid for midfielder Luka Modric rejected by Tottenham, while Villas-Boas has also been linked with £40-million-rated Brazil forward Neymar and his former Porto striker Falcao, who has a £25-million buy-out clause in his contract.

While Villas-Boas is certain to move in the transfer market, the 33-year-old insists there is no rush to make new signings and he plans to assess his squad first when they return for pre-season training on July 6.

“I don’t agree this team falls short of quality, most of these players have won a lot in their careers and they still have the hunger,” he said.

“I am more than happy with the actual squad. It is nothing new that when a manager comes radical changes are expected, but bearing in mind the success the squad has had in the past six years, we have to think carefully and make wise decisions. We have plenty of time to judge the market.”

Locking horns with Fergie
To enjoy a successful spell at Chelsea, Villas-Boas will have to get the better of Manchester United boss Sir Alex Ferguson, whose 25-year reign at Old Trafford is a stark contrast to Villas-Boas’s two years of managerial experience.

Villas-Boas, who admitted his decision to join Chelsea after just a year at Porto had been against the wishes of his family, is looking forward to locking horns with Ferguson.

But he disagreed with the suggestion that the title race would be decided by his ability to out-wit reigning champions United.

“It’s not just a question of me taking on Sir Alex, it’s a top club like Chelsea challenging for the title,” he said.

“We need to be up there from the beginning and it is not one man against the other, it’s about trying to build something that can make us powerful, and help us threaten for the title as we have in the past.

“In my small past experience I managed at Academica and Porto in a very successful way and we were able to play good quality football.